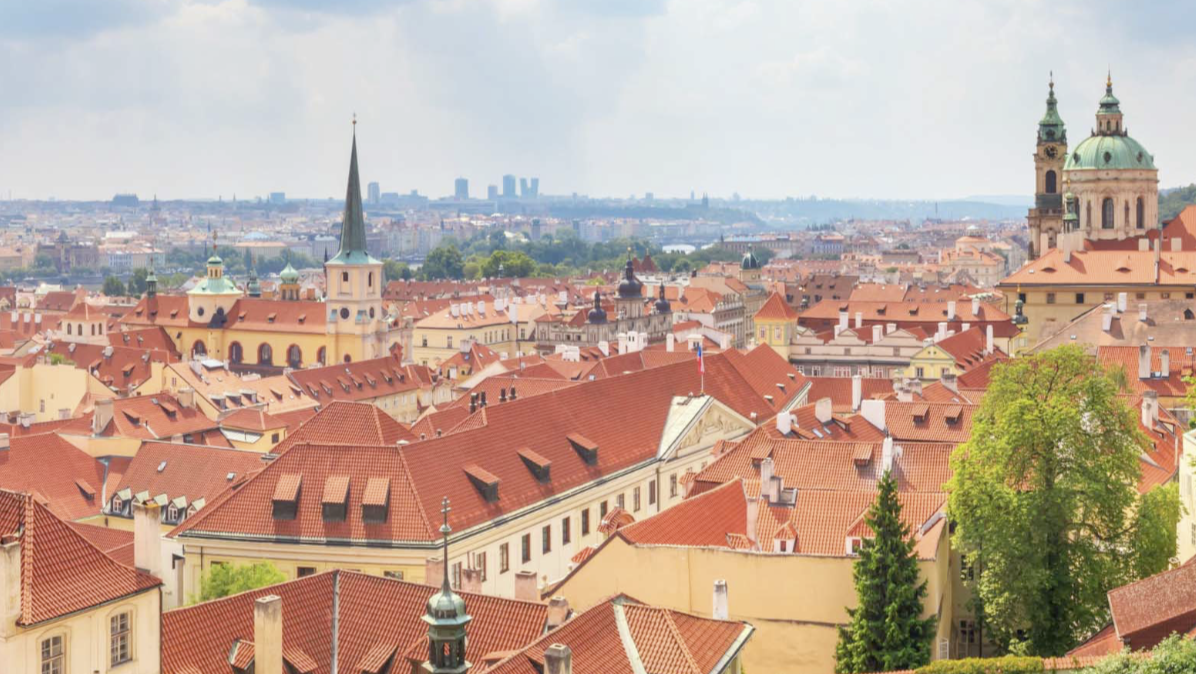 The City of Prague has now adopted a ban on slot machines and video lottery terminals (the so-called technical games), although slot machines will not disappear completely for another three years because the licences issued prior to the ban will remain valid until their expiry. In practice, that means Prague should be free of technical games by 2024.

The ban covers those slot machines and terminals that operate automatically and do not need to be operated by staff. According to a survey carried out by the city of Prague, several operators are already circumventing this rule and masquerading a technical game as a live game by having bar staff nearby.

Currently, both technical and live games are only permitted at specific locations within the city limits. Under the new regulation, it should only be possible to play the so-called live games in Prague. The aim of the regulation is to further reduce the negative impacts of gambling in the territory of Prague, especially in its most dangerous form, which is considered to be technical gaming.

Unsurprisingly, the proposed ban also has its opponents. They argue, in particular, that a general ban on technical games and a general permission for live games (without restriction to specific locations) means that the city would lose ability to control where casinos – even without slot machines – would be established. In addition, they point to the financial impact the ban will have.

Live gaming should remain allowed in city districts that do not have a zero tolerance for gambling, i.e. in 16 city districts out of a total 57 city districts. In the process of preparing the decree banning technical games, several city districts called for an exemption from the ban for specific companies, such as real hotel-type casinos.

However, these exemptions were not granted because the City of Prague argued that such an exemption could establish a distortion of competition and Prague could face a fine from the Office for the Protection of Competition.

In the past, several Czech cities have passed decrees banning gambling in their territory. They mostly tend to ban gambling across the city with a few targeted exceptions. However, according to the Office for the Protection of Competition, such regulation is not always lawful.

An example is the City of Ostrava, where they only allowed gambling at selected addresses listed in the annex to the decree. The Office for the Protection of Competition subsequently imposed a fine on the City of Ostrava for violating the Act on the Protection of Competition, as these places were not selected on the basis of objective, non- discriminatory and known criteria.

Another example is the City of Brno, which also faced a fine from the Office for the Protection of Competition. The City of Brno issued a decree on a total ban on gambling in 2014, with the exception of two specific casinos.

Subsequently, in 2017 Brno adopted the “Rules of the Statutory City of Brno for the definition of localities that can be included among the places where gambling may be permitted”. These rules contain conditions for the inclusion of further targeted exceptions in the decree regulating the operation of gambling.

In July 2017 an additional operator applied to be included in the decree as another exception to the gambling ban. Despite the relatively transparent and objectively set conditions, the City of Brno rejected the application, although the applicant met all the conditions set out in the Rules.

After nine months, the City of Brno eventually included the applicant among the exceptions. The Office for the Protection of Competition fined the City of Brno for the nine months of violating its own rules without stating any objective reasons, thus unlawfully preventing this applicant from entering the relevant market. The City of Brno filed an appeal against the decision; however, the Office confirmed its initial decision as well as the fine in July this year.

Several other cities were also fined by the Office in connection with their gambling bans. Nevertheless, it does not mean that granting individual targeted exemptions would necessarily always be fined for distortion of competition.

These exceptions may be lawful if they are determined on the basis of objective justifiable criteria. For example, the rules for granting exemptions laid down by the City of Brno meet such an aspect of objectivity and had the City of Brno not unjustifiably deviate from them, its practice would most likely be in compliance with the law.

Bird & Bird has been operating in the Czech Republic since 2008 and is among the leading international law firms in the country. The Czech team comprises of over 40 multi-lingual professionals and covers various industries from technology, financial services, real estate and gambling.