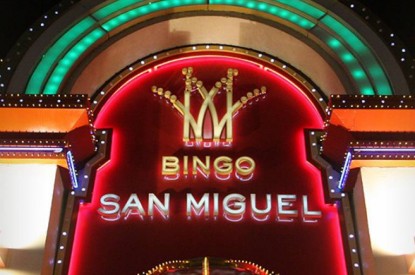 Most of the casinos, slot halls and bingo halls in Buenos Aires have been forced to shut again as coronavirus infections rise with some workers taking to the streets to protest saying ‘bingo does not cause infection.’

Chief of Staff, Carlos Bianco, said: “The Ministry of Health has raised the updated report of municipalities, indicating the status of the COVID-19 pandemic in Buenos Aires territory, and the situation of each district, making it appropriate to approve the list of municipalities included in the different phases of the established system.”

Union Delegate Germán Martínez said of the instruction to close: “We have not taken it very well because we feel that the activity is being discriminated against again. There are places that have a minimum capacity, but the only one that is going to be closed is the bingo and the casino. Therefore, there is a suspension of approximately 800 workers. We will present notes to the mayor of General Pueyrredon letting them know about this situation of feeling discriminated against and that the protocols are being complied with, as well as presenting it to Santiago Cafiero, the Governor and Carlos Bianco.”

“We saw this last year and it will not be for only 15 days: we were the first to close and the last to open,” he added. “There is a study that they have not shown on what bingo is the largest producer of contagions. It is the only activity closed today in the province of Buenos Aires.”

The union said: “Despite being in Phase 3 and the protocols with which gambling and gastronomic activities are developed, we could well continue working until 23 or until 20, like the shops. However, and despite all the security measures that we have, our business closes completely and not partially as happens with others where contact with others is constant. Gaming machines offer an individual past time.” 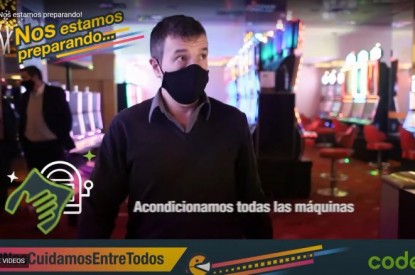