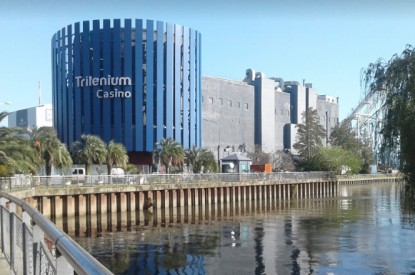 The government of the Province of Buenos Aires has approved through Decree 182 the results of the tender for slot machines in four state owned casinos. The new licences are valid for a period of 20years.

The tender for the slot machines operating in the casinos was made official in January 30 2018 in the government’s Official Gazette. According to the resolution, the new operator will need to invest in much needed building and infrastructure improvements and will be permitted to build additional entertainment facilities.

According to the decree, Boldt was awarded the management of the gaming rooms of the casinos in Tigre and Pinamar in return for 53 per cent of the monthly profits generated by the slot machines.

Meanwhile, permission to run the slots in the Central Casino of Mar del Plata and Monte Hermoso was granted to Casino de Victoria SA which will receive 55.5 per cent of the total generated by the slots.

However, the government rejected the offer made by company UTE made up of companies Entretenimientos Saltos del Moconá and Bingo Oasis de Pilar for the Hermitage casino and those in Tandil and Miramar “for not being in the fiscal interests,” of the province meaning that the tender for these casinos had failed.

In the first stage, Boldt was the only company to put forward a bid for the Trilenium Casino, in Tigre, which was tendered in the same lot as the Casino de Pinamar. Boldt submitted an offer in which the provincial government keeps 47 per cent of the net profits of the slots (after paying prizes).

In the second lot which includes the casinos of Tandil, Miramar and the Hermitage in Mar del Plata, UTE only offered to pay 28.4 per cent of profits falling well below expectations.

The third lot which includes the Mar del Plata Central Casino and the Monte Hermoso Casino, Casino de Victoria SA offered 44.5 per cent of any future profits to the province. 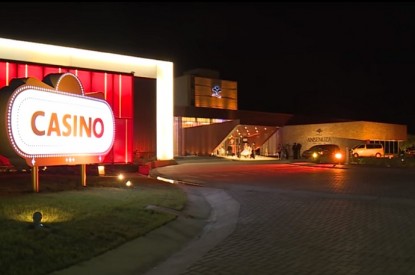 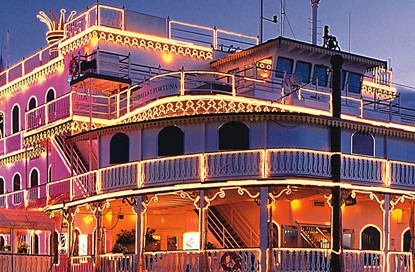