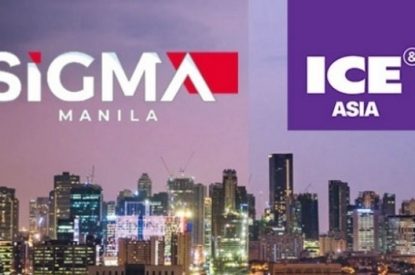 The ICE Asia Digital agenda has been enhanced to include three-full days of content around the Asian casino gaming and integrated resort industry. Partnered with SIGMA Digital Summit, the event will also integrate aspects of iGaming, eSports, technology and more.

ICE Asia Digital topics have been expanded to include discussions around the gaming industry in a post-COVID19 world and the regulatory impact this will have across the Asian gaming industry. Finance, investment and recovery will also be discussed specific to the region, as well topics on the growing gaming and tourism industries of new markets such as Japan and Vietnam.

As part of this new agenda, two new speakers have been confirmed. Mr. Wolstenholme, the acting CEO of the Hoiana Casino (Suncity Group) will be speaking to the development of integrated resorts in Vietnam and the future of Chinese tourism within the country.

Mr. Alidad Tash, the Managing Director of 2nt8 Ltd. will be explaining the future of gaming across the Asia region as a result of COVID19. These two join previously announced speakers Mr. Jose Angel Sueiro, COO of PH Resorts Group and Ms. Ayako Nakayama, Representative Director of the Japan IR Association, amongst others.