Australia – Ainsworth profit hit by regulatory delays in the US 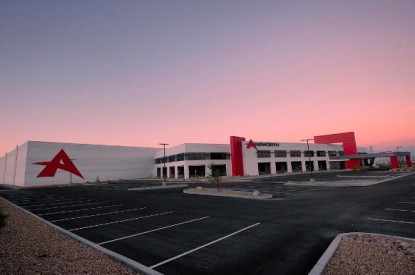 Ainsworth Game Technology has said that added competition in Australia and regulatory delays in the US both contributed to a 38 per cent drop in half year profit.

The Australian slot company generated a net profit of $20.6m for the six months ended December 31, falling from $33.1m a year earlier. First half revenue fell by 14 per cent to $122.7m.

Chief Executive Danny Gladstone said: “Although these results are in line with our announcement last October, the reduction in profit is disappointing. Our results were impacted by competitive domestic markets and temporary delays in North American approvals. We have implemented strategies to correct these initial reductions in unit volumes and margins and expect to deliver an improved financial performance going forward.”

He added that Ainsworth was predicting strong growth in the US driven by its new headquarters in Las Vegas and its purchase in January 2016 of Nova Technologies, a supplier of Class II poker machines.
The Australian market should recover as new games and products are developed and released, he said.
Ainsworth expects a pre-tax profit of around $56m for the full year, compared to $70.4m the year before. 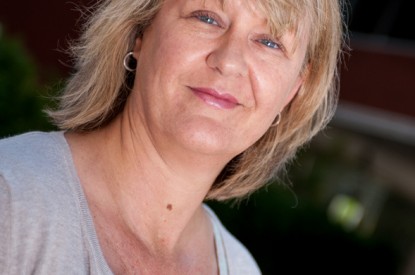 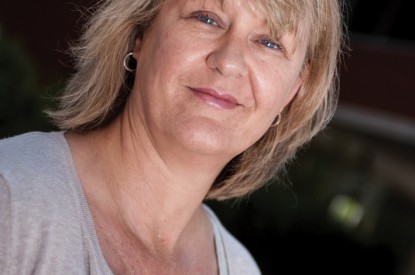 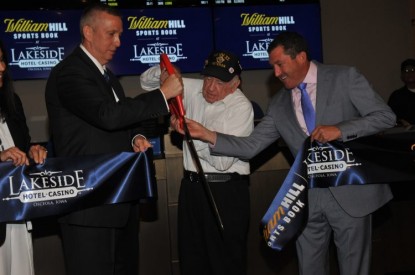