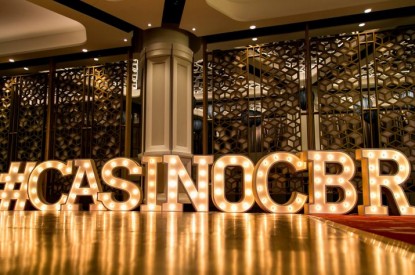 Australian casino operator Aquis Entertainment has entered into an amended deed for the proposed sale of the company’s wholly owned subsidiary, Aquis Canberra, to Capital Leisure & Entertainment, which is owned and controlled by interests associated with the Oscars Group (Oscars) at an increased price of $58.2m following the receipt of revised proposals from Oscars and a third party. 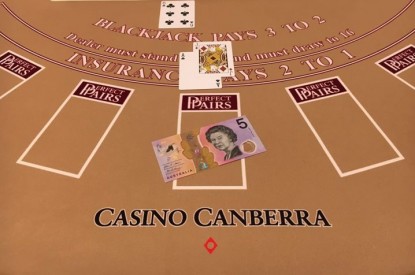