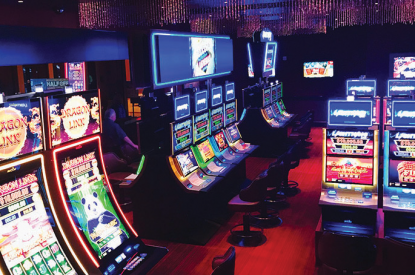 The slot giant has accused Ainsworth of the ‘extensive and deliberate theft’ of slot data. It claims that one employee referred to simply as Prabhu, a long-time employee at Ainsworth joined Aristocrat as a game designer but was there for less than a month before returning to Ainsworth where he was employed as a senior game designer from April 2017. He remains employed by Ainsworth to this date.

Aristocrat claims that during that very short period of employment, Prabhu accessed the game mathematics of Lightning Link, via an Excel spreadsheet, downloaded them onto a USB, and gave the spread sheet back to Ainsworth.

Ainsworth replied: “Ainsworth will be vigorously defending the claims made by Aristocrat in these proceedings.”
Aristocrat recently demanded to view all Ainsworth’s source code, mathematical tables, game rules, artwork and commercial documents relating to its Jackpot Strike slot machine. Aristocrat alleged that the game was ‘intended to be an imitation of Lightning Link.’

The first hearing in the lawsuit is scheduled for July 17. 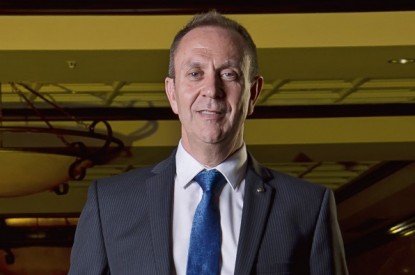 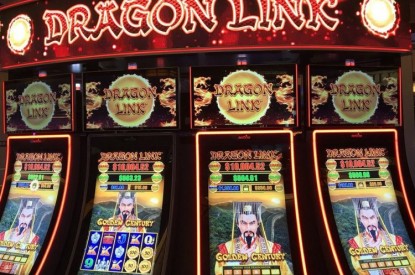