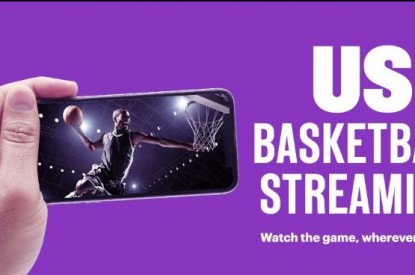 As the exclusive official wagering partner of the NBA in Australia, BetEasy will have the right to use NBA assets in marketing materials and will have its products promoted directly to NBA fans in the country. Additionally, BetEasy will become the presenting partner of “NBA Pick‘Em: Weekly 6”, a free-to-play game where fans can win great prizes for predicting NBA games. The game will launch in Australia later this year.

The partnership will be promoted throughout Australia, on BetEasy’s assets and the NBA’s online platforms, including the league’s official local destination, the NBA App and the NBA’s localized Facebook and Twitter accounts.

BetEasy will use official NBA betting data and work closely with the NBA to protect the game’s integrity and promote responsible wagering.

BetEasy launched in August 2018 following Australia-based CrownBet’s acquisition of and integration with William Hill Australia. Through its proprietary and innovative mobile applications and wagering interfaces, BetEasy provides a category-leading sport and racing streaming offering to its customers.

“Basketball is the most-popular and fastest-growing sport for Australian wagering customers and our partnership with the NBA will allow us to offer the best NBA betting experience for our customers,” said Matt Tripp, BetEasy CEO.

“As we continue to explore international opportunities in the sports betting space, we are thrilled to extend our partnership with The Stars Group to include BetEasy in Australia,” said Scott Levy, Executive Vice President & Managing Director of NBA Asia. “Australia has set the standard for cooperation between leagues and sports betting operators, and we are excited to leverage the local and global expertise of BetEasy to create the best possible gaming experience for our passionate NBA fans in Australia.” 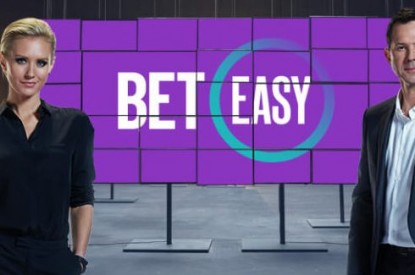 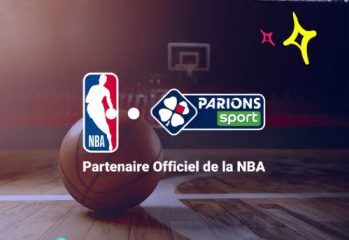 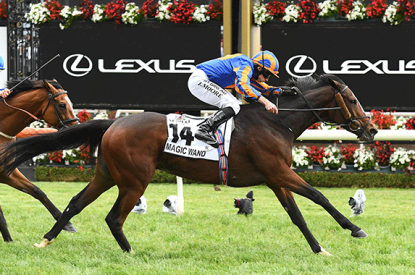