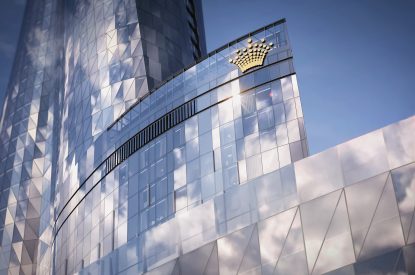 The NSW Independent Liquor & Gaming Authority has approved funds manager Blackstone’s suitability to hold a casino licence in NSW, paving the way for the company to become the operator of Crown Sydney casino.

Authority Chairperson Philip Crawford said Blackstone had been subject to an extensive probity assessment that examined its capacity to address the risks and issues of concern identified in the Bergin Report.

“These approvals are a key step in the Authority’s ongoing work to ensure Crown Sydney is able to fully meet its undertakings for major operational, governance and structural reforms.

“As the prospective owner of Crown Resorts, Blackstone has been required to demonstrate the highest standards of probity as well as a commitment to deliver the full suite of operational changes recommended by the Bergin Inquiry.

“This commitment is vital to ensure Crown Sydney is free from criminal influence and properly manages the risks of harm associated with casino activities.”

The Authority’s regulatory approvals follow a meeting of Crown shareholders on 20 May that voted overwhelmingly to accept Blackstone’s takeover offer.

Mr Crawford said Blackstone has also been required to meet certain conditions under a private equity model of ownership.

“These approvals and conditions are dependent on Blackstone gaining Federal Court approval for its takeover of Crown, as well as the necessary regulatory approvals from Victorian and Western Australia regulators, Mr Crawford said.

“Separately, the Authority has worked closely with Crown on plans for a conditional opening of gaming at Crown Sydney

“This would allow the Authority to monitor the implementation by Crown of  its obligations under revised internal control measures.” 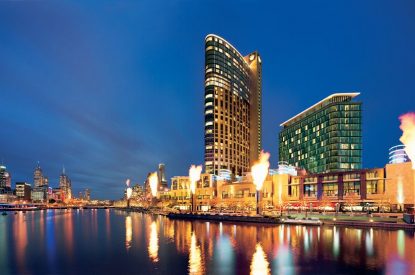 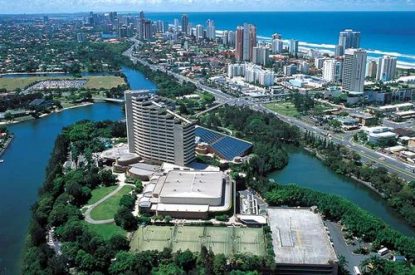 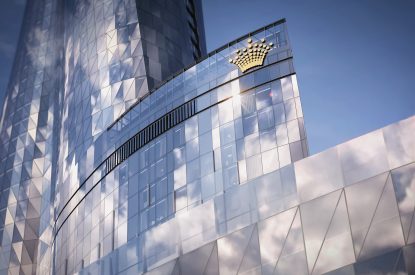 Australia – Blackstone on track to take control of Crown Resorts