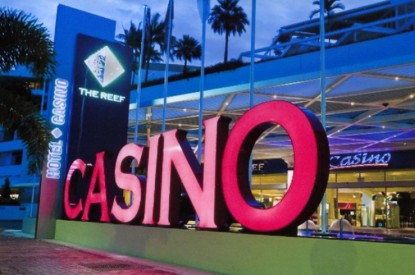 Australian media has reported that Casinos Austria International has been fined AU$10,000 by the Cairns Magistrates Court for using a junket tour operator without permission.

CAI paid the tour operator Lawrence Fu AU$21,400 in betting vouchers for bringing players to Reef Hotel Casino in Cairns, although the Magistrate said it was ‘not a deliberate contravention of the Act.’

Without written permission from the state gaming minister, Fu oversaw five junkets of between 22 to 34 customers between December 2020 and May 2021.

Magistrate Gelma Meoli said CAI had cooperated fully and had admitted its misdemeanor at the earliest opportunity. It has since appointed a risk and compliance manager.

Meoli said: “I accept that you have not only offered an apology for the compliance failure but this mistake cannot be repeated because you have undertaken additional compliance training for staff. This includes a two-and-a-half hour training session on Casino Control Act compliance.”