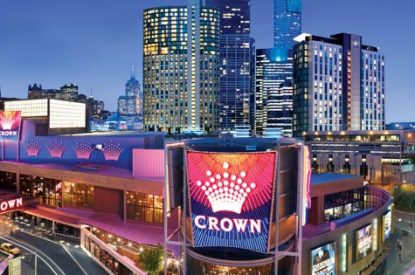 The threat of the coronavirus has scuppered its first merger and acquisition deal with Melco Entertainment axing plans for a second purchase of a 9.99 per cent share in Australian casino operator Crown with the closure of Melco’s Macau casinos and the fall in the tourism sector being blamed.

Melco stated: “Due to the impact of the coronavirus epidemic, including the severe drop in tourism in Asia to Integrated Resort (IR) facilities in the region, and the recent decision by the Macau SAR government to close all casinos in Macau, Melco has taken the decision to reassess all non-core investments to be made in 2020. As a result of this decision, Melco will not pursue its planned investment in Australia for the second tranche of shares in Crown Resorts Limited. While Melco believes Crown has world-class assets that are complementary to its global business, it is Melco’s belief that, at this time, its capital needs to be deployed on its core assets. Management attention will remain focused on these critical areas of Melco’s business until such time as operations and business throughout Asia have returned to normal,

Vitaly Umansky, analyst at Sanford C. Bernstein, said: “Any further acquisition of Crown would have likely been a bigger bite than Melco could reasonably handle. The reining in of what was beginning to look like an empire build should be looked on favourably by Melco shareholders.”