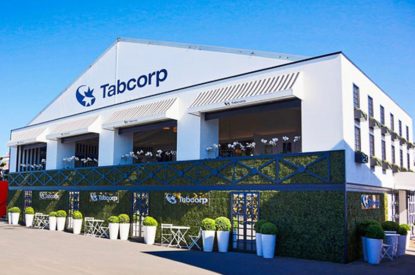 Responding to recent press speculation, Entain has confirmed it has made a non-binding indicative offer to acquire Tabcorp’s Wagering and Media business.

Entain has said that whilst discussions are at an early stage, any transaction would be in-line with the company’s current M&A strategy of expanding across regulated international markets.

Describing the opportunity to acquire an ‘attractive business’, Entain believes the combination with its existing Australian business would create a ‘leading, integrated multi-channel and multi-brand wagering company’.

Tabcorp Managing Director and CEO, David Attenborough, said: “Tabcorp notes the media article that it has been approached in relation to a potential transaction involving Tabcorp’s Wagering and Media business.

“Tabcorp confirms that it has received a number of unsolicited approaches and proposals in relation to a potential transaction involving Tabcorp’s Wagering and Media business.

“The proposals were expressed to be confidential, indicative, non-binding and subject to numerous conditions including due diligence, financing and various regulatory approvals.

“There is no certainty that any transaction will occur. The Tabcorp Board is assessing the proposals and Tabcorp will update the market in due course.”