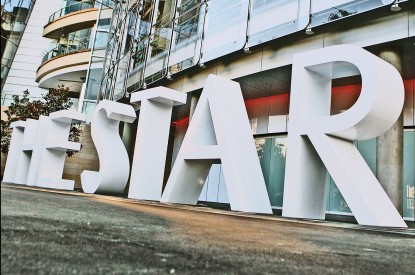 Genting Hong Kong has been given the green light to increase its stake in casino operator Echo Entertainment to up to 23 per cent.

The group currently owns a 6.6 per cent stake in Echo, the operator of The Star in Sydney, Brisbane’s Treasury Casino and Jupiters on the Gold Coast.

The Independent Liquor & Gaming Authority approved the application saying that, if approved, it would result in Genting HK and relevant individuals and entities connected to or associated with it to become “close associates” of the Sydney casino operator, The Star.

The regulator said: “Under the Act, the Authority is not to grant approval to a person becoming a close associate unless it is satisfied that the person is a suitable person to be associated with the management of The Star. The Authority’s investigations extended beyond Genting HK and upstream close associates to relevant entities and individuals considered to be business associates, including in foreign jurisdictions. In granting the approval, the Authority has considered a wide range of material including submissions, the Authority’s probity investigations of entities and individuals (including enquiries of overseas and local law enforcement agencies and gaming regulators), and legal, accounting, financial and process advice.”

The Authority said that application has taken considerably longer than expected due, first, to delays in Genting HK providing information to the Authority and, second, to Genting HK making significant new investments in jurisdictions where the Authority had little background knowledge, requiring on several occasions the commencement of new lines of investigation.

Echo is also constructing a new casino resort at Queen’s Wharf in Brisbane.