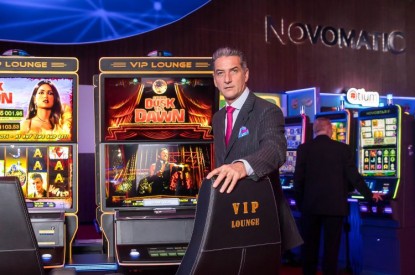 Mr. Neumann has been a director of Ainsworth since 2017. He preciously spent ten years with Novomatic before resigning in February 2020. He will start in his new position on October 1 2021 pending receipt of regulatory approvals. Ainsworth CFO Mark Ludski has been appointed as interim CEO until Mr. Neumann’s appointment.

Ainsworth Chairman Danny Gladstone said: “On behalf of the Board, we thank Lawrence for his contribution. Lawrence has decided to resign for personal reasons and we wish him well. We are fortunate to be able to appoint Harald as our new CEO. As the former successful CEO of Novomatic AG, he brings a wealth of knowledge and experience to the role with a thorough understanding. He will be able to seamlessly transition to the position. Harald will be based in Las Vegas where he can lead in our largest market, continuing to drive growth and recovery.” 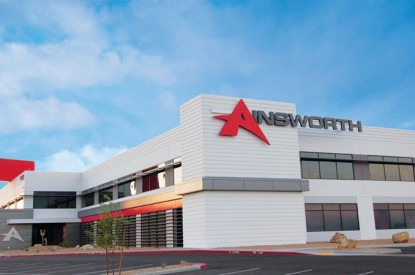 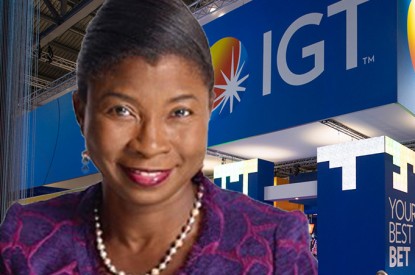 US – IGT confirms Beatrice H. Bassey will leave Board of Directors 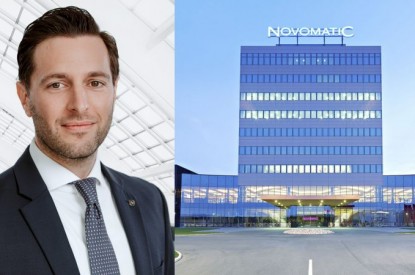