Lightning Box has launched its latest slot, 100xRa, via SG Digital. The Sydney-based studio’s history-themed game features a four-by-five-reel screen and tasks players with harnessing the power of the Egyptian Sun God, Ra.

When three or four bonus symbols land on the reel matrix, seven free games at ‘Level 1’ are triggered. In the free games, all Wild Ra symbols act as multiplier to increase players wins, boosting the cash prize between two and ten times the original bet.

The Wild Ra symbol can combine multipliers up to 100 times the bet whilst the Level Up symbols takes players closer to winning 100xRa. With 1024 paylines, winning combinations can be found in any of the five reels. 100XRa will be exclusive to players at Gamesys Group over the next week before enjoying its network-wide release thereafter.

Peter Causley, CEO and co-founder of Lightning Box, commented: “Players are bound to take a shine to 100XRa as it combines anticipation and excitement with one of their favourite themes. There’s also the chance to win really big prizes with the 100x multiplier, which will put many other games on the market in the shade.” 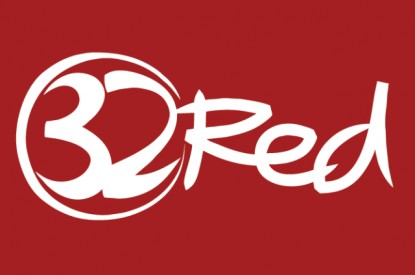 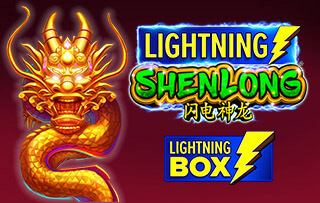 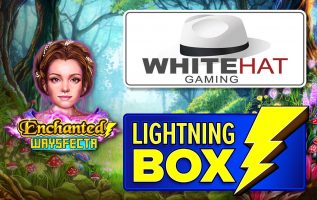