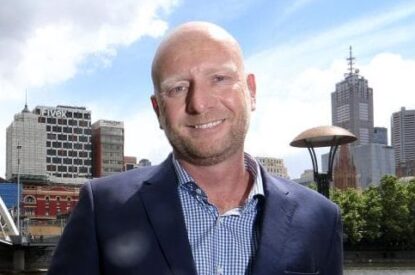 The NSW Liquor & Gaming authorities have launched a preliminary investigation into whether the misinformation campaign funded by Tatts may have breached the company’s licence obligations to act honestly.

The Chief Executive of Lottoland Australia, Luke Brill, said these latest revelations confirmed that the legislation, which passed the Lower House of Federal Parliament earlier this month, but is yet to be debated in the Senate, was unnecessary and counterproductive.

Mr Brill said the legislation was also opposed by many newsagents on the ground, including the peak bodies representing newsagents in the two largest states: NSW and Victoria.

He said the legislation would not protect newsagents, as some had claimed, but instead give Tatts – which is now owned by Tabcorp – a legislated monopoly on all lottery products in the country.

“A Tatts monopoly on all lotteries is a terrible outcome for Australian consumers who like the occasional flutter on overseas lottery betting,” he said.

“It is also a terrible outcome for newsagents, which will then be at the mercy of a monopoly that has shown it will do whatever it can to stop competition from new entrants such as Lottoland.

“That is why we wrote to lottery regulators asking them to investigate the actions of Tatts in spending $5 million on a campaign of misinformation designed to do just one thing: protect its monopoly.”

Mr Brill said that 700,000 Australians had registered over the past two years with Lottoland.