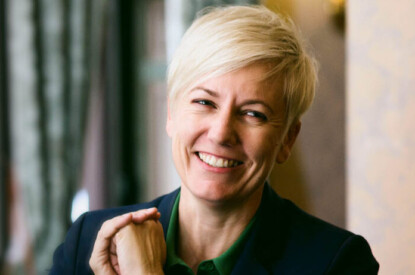 The New South Wales Greens unveiled their detailed plan to rid the State of the serious harm caused by poker machines on December 4.

Thet want the industry to introduce cashless gaming cards, a measure that has been proposed by the New South Wales Crime Commission (NSWCC) but so far not backed by operators. The Greens also want operators to look at alternative revenue streams.

They want to add a 60 per cent tax on pokies, increasing by five per cent every year, which would yield AU$3.4bn in additional revenue over five years to would fund problem gambling initiatives.

“Gambling is out of control in NSW. Our state has nearly half of all of Australia’s poker machines and loses more per person to gambling than anywhere else in the world,” Greens MP and gambling harm reduction spokesperson Cate Faehrmann said. “It’s time to bring gambling under control in NSW.”

“We call on both major parties to commit to these urgently needed reforms and act on the clear and present danger that poker machines, and the powerful gambling lobby, pose to individuals, families and communities across NSW,” Ms Faehrmann said.

Troy Stolz, former head of anti-money laundering at ClubsNSW, said: “Money laundering in pubs and clubs across NSW is real and so is gambling harm, it cannot be ignored. The Greens have a plan to address these issues, whereas the Liberal and Labor parties only plan to serve their master, the gambling industry.”

ClubsNSW however said the initiative was not needed, highlighting that clubs in NSW already generated AU$1.2bn to the state every year. He added that 92 per cent of the adult population in NSW attended a club at least once per year but that only eight per cent voted for the Greens.