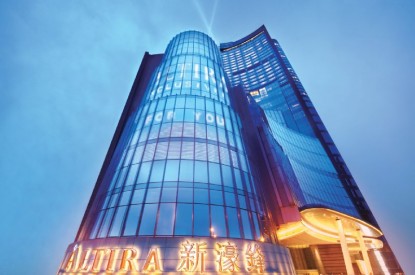 Crown Gaming’s James packer has said he will only develop ‘the world’s best hotel’ in Barangaroo, Sydney, if he is allowed to operate a casino as part of the project.

Mr. Packer wants to use the existing casino licence in New South Wales held for another seven years exclusively by 2019 Echo Entertainment, owner of The Star casino, and develop an extension of that licence to build a luxury casino resort at the harbourside in Barangaroo.

Crown is looking to do this by increasing its share in rival operator Echo from 10 to 25 per cent.

Mr. Packer said: “In Australia, the economics of developing five or six star luxury hotels, whether in Perth, Sydney or anywhere else, without a gaming component to cross-subsidise those economics – you’re not going to see those developments in this country. In the last 20 years there hasn’t been any luxury hotel of scale that hasn’t been associated with a casino. We’ve made it clear for Barangaroo Sydney to get a six star luxury hotel, we need to have a VIP gaming component.”

Chief Executive Officer of Crown, Rowen Craigie the overall results were mixed, with ‘lower-end’ gaming and non-gaming revenue at Melbourne’s casino softening and higher end VIP activity in Macau slowing.“During the year we saw reasonable revenue growth at both properties, although in some areas this was offset by higher operating costs. At Crown Melbourne, in particular, we saw a softening of activity in some segments of main floor gaming and non-gaming operations in the second half of the year, as well as the effects of refurbishment disruption on operating margins,” Mr. Craigie said.

“The results from Melco Crown Entertainment, our Macau joint venture, were strong and a major contributor  to the growth in the group. Across the Crown Melbourne and Burswood properties, main floor gaming generated revenue growth of 6.6 per cent. We continued to see some evidence of weak consumer sentiment, which has affected some segments of the business, particularly in the second half, while the premium markets maintained their strength.”

VIP program play revenue at our Australian casinos grew 18.7 per cent to $635.3m. Mr Craigie added: “The increase in VIP turnover largely reflects the benefits from the completed redevelopment and refurbishment of our VIP areas. Our strategy to source new customers from China also continues, as we seek to offset the ongoing impact of the Singapore integrated resorts on our VIP business.” 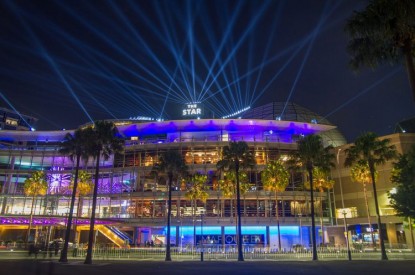