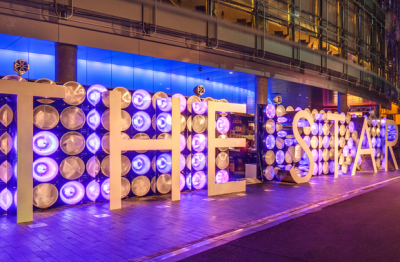 On the final day of NSW hearings into the Star Entertainment Group, the court heard that despite overhauling its leadership structure, the casino operator would still not be suitable to run a casino until it has addressed its culture and corrected its risk management failures.

Naomi Sharp, SC, said: “The reality remains that this company was not running a flower shop, it was running casinos. And in casinos, there are well-known risks of criminal infiltration and of money laundering. To date, very little has been said about why these problems have happened, and why the misconduct occurred. Very little has been said about why the culture was dysfunctional to the extent that it was and why the second line of defence under the risk management framework failed so fundamentally.”

“We submit, there is still the need for a further period of reflection and investigation to understand how this could have gone so wrong. The process of reflection that Star is engaging in, is far from complete.”

The Star stands accused of covering up $900m worth of gambling transactions hidden via China Union Pay debit cards as hotel costs. It has also been criticised for failing to reveal an internal investigation called Project Congo in August last year, to determine whether its junket operators were of ‘good repute.’ The NSW Independent Liquor & Gaming Authority (ILGA) investigation led by Adam Bell, is due to conclude at the end of August. 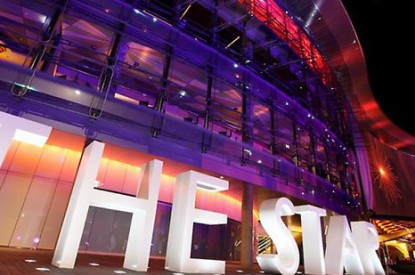 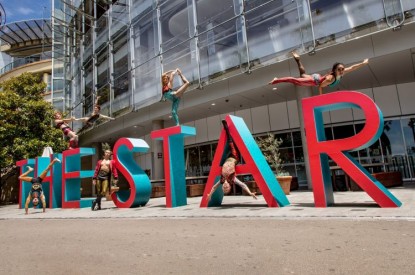 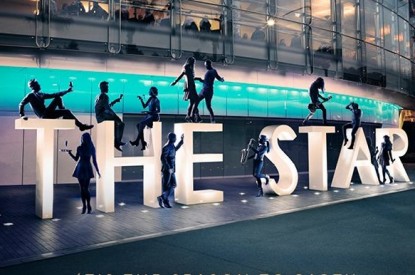