Australian casino operator Crown Resorts will have its suitability as an operator checked on all fronts with the Victorian Government confirming that a Royal Commission will investigate the company’s suitability to hold a casino license for Crown Melbourne.

Following the Bergin Inquiry into the operator’s suitability for Sydney, an inquest has also been launched in Perth.

The Victorian Commission for Gambling and Liquor Regulation (VCGLR), the independent statutory authority that regulates Victoria’s gambling and liquor industries, confirmed that the Royal Commission will be led by former Federal Court judge Raymond Finkelstein QC.

Victoria’s Minister for Liquor and Gaming Regulation, Melissa Horne, said: “Following the Bergin Inquiry there were a number of significant issues that came out. We’ve gone through it line by line and have understood our commercial contracts (with Crown) and have taken legal advice as to what the most appropriate response is to those severe findings. The most appropriate response and one that will protect the Victorian interest the best is a Royal Commission.”

“Crown Melbourne will continue to operate but within the context of the Royal Commission examining its suitability. We need to work with the Royal Commission and see what those findings are,” she added. “Money laundering is by and large the remit of the federal government agency AUSTRAC. The VCGLR had referred a number of things to AUSTRAC and really that is the jurisdiction of that federal government agency.”

Crown Executive Chairman Helen Coonan said: “Crown welcomes the announcement from the Victorian Government as it provides an opportunity to detail the reforms and changes to our business to deliver the highest standards of governance and compliance, and an organizational culture that meets community expectations. Victorians should be assured we recognize the responsibility placed on us by the community, governments and regulators and we will fully cooperate with the Royal Commission.” 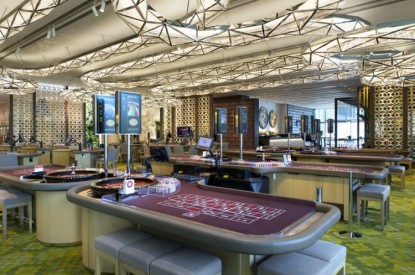 Australia – Crown forced to shut after social-distancing is ruled out 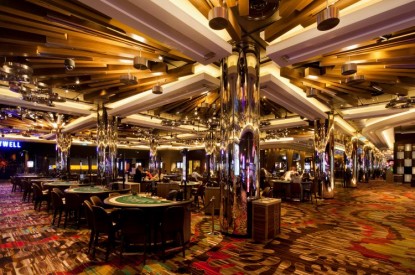