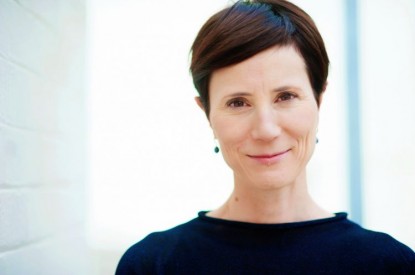 The NSW Government has appointed a new member to the Independent Liquor & Gaming Authority (ILGA) Board, which makes decisions on higher risk licensing proposals and disciplinary matters involving hotels, clubs, bottle shops and the casino.

The ILGA Chairperson, Philip Crawford, has welcomed the appointment of Gillian Eldershaw to the ILGA board.

“Ms Eldershaw has been appointed for a three-year term and brings a wide array of skills and experience which will be a great asset to ILGA,” Mr Crawford said.
“Ms Eldershaw is a Barrister admitted to practice in New South Wales and in the High Court of Australia. She completed a Bachelor of Laws in 2004 and earned a Bachelor of Nursing in 1995.

“ILGA is committed to fair and transparent decision making and dealing with matters in a timely and efficient manner. People appointed to the ILGA board must be of the highest integrity and promote fair, transparent, and efficient decision-making. Ms Eldershaw clearly meets all these requirements.”
Gillian Eldershaw replaces Nicole McWilliam, whose term has been completed, and brings the Board’s membership back to eight. The board is chairperson Philip Crawford, deputy chair Murray Smith, and members Craig Sahlin, Stephen Parbery, Sarah Dinning, Samantha Zouroudis, and Paul Gentle.