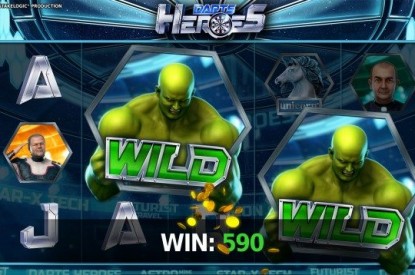 StakeLogic, a wholly owned subsidiary of Greentube and part of Novomatic Interactive, has launched its new premium title Darts Heroes on www.unibet.com.

The new 3D slot game was successfully introduced by its heroes; the four world-class darts players Michael van Gerwen aka Mighty Mike, Gary Anderson aka The Flying Scotsman, Raymond van Barneveld aka Barney and Phil Taylor aka The Power, at the ICE 2017 gaming show in London.

Established as the interactive specialist of Greentube, StakeLogic is in the business of developing and licensing software such as 3D slots for both desktop and mobile, in addition to owning and controlling various game designs. Kindred Group adds StakeLogic’s exciting new game to its innovative lineup of highly animated slot games by StakeLogic.

Ruben Visse, StakeLogic CEO, said: “We are proud that after the successful introduction at ICE 2017, Darts Heroes is now live on www.unibet.com. Darts Heroes offers players worldwide a fun and engaging gaming entertainment experience. This is what StakeLogic is about: passion, innovation and dedication – resulting in high-quality games that will bring the very best for both players and operators.”
David Craeghs, Kindred Product Manager, added: “We are very pleased with the launch of Darts Heroes. The characters used in the game fit well with our goal to offer relevant content for the local markets. Due to the mechanics of the slot, this is a game that will suit all markets even for players who don’t know a lot about darts.” 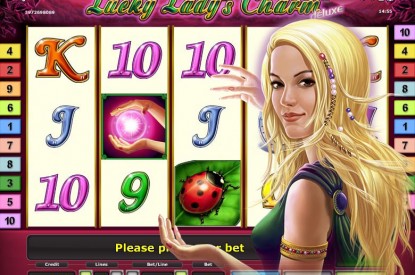 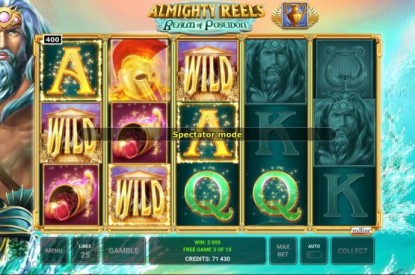 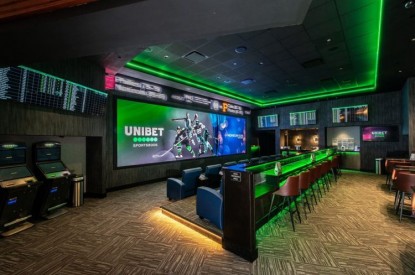