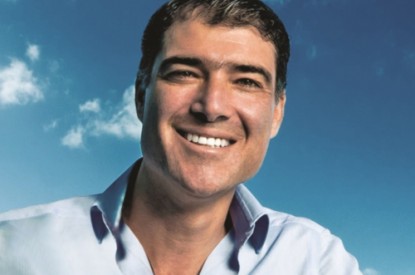 BML Properties, the original developer of the Baha Mar resort in the Bahamas, the most expensive resort to ever be built in the Caribbean, has filed a lawsuit against China Construction America Inc for submitting fraudulent bills and collecting undeserved fees during the development of long-delayed US$3.9bn resort.

In a 259-page complaint filed in state court in Manhattan, BML, led by Bahamas businessman Sarkis Izmirlian, claims the state-owned Chinese contractor orchestrated a “massive fraud” to enrich itself at BML’s expense, leading to the collapse of the project in 2015. BML claims that CCA submitted hundreds of millions of dollars in fake bills, understaffed the project and used it as a training ground for inexperienced workers. CCA knew it wouldn’t be able to meet the planned December 2014 deadline to open the resort, but created the appearance that it would, in order to remain on the project and collect undeserved fees, BML claims. BML is seeking at least US$2.25bn in damages.