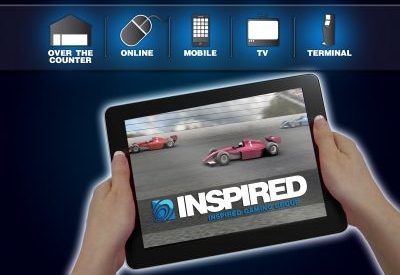 Belgium’s Justice Minister Koen Geens has ruled that virtual sports betting should be classified as ‘automatic games of chance’ meaning they will be treated the same as slot machines.

The ruling will mean changes both from the players’ side and from the game operators. Players will now need to be 21 years old to bet on virtual games. The players represented in these matches must be fictitious players, in fictitious teams and with fictitious logos. Mr. Geens said this was needed to emphasise to the player that they are betting in a virtual universe. Players will also only be able to lose €12.5 per hour.

The Minister of Justice explained: “In the betting agencies, only two games of a virtual type can be proposed, with a loss of only 12.5 euros per hour, which are normal rules for automatic games of chance. These rules are now applicable to virtual bets.”

Players will also now only be allowed to bet if they insert an identity card into the machine.
Mr. Geens added: “In virtual gaming, there is no limit in time. A football game lasts only two hours while here you can play all day on virtual matches, but it gives the same feeling as a real match, so you can lose a lot more money than a real match.”

This new legal framework applies only to bricks and mortar gambling halls and not to online betting sites. The Belgian government has informed the European Commission of the changes. In January 2016, the Belgian Gaming Commission (BGC) suspended virtual sports games in order to decide how to properly regulate the games.

Circus Group was the first operator in Belgium to launch its virtual sports product in 2014 in a deal with Inspired which brought a total of almost 2,000 betting opportunities available each day.