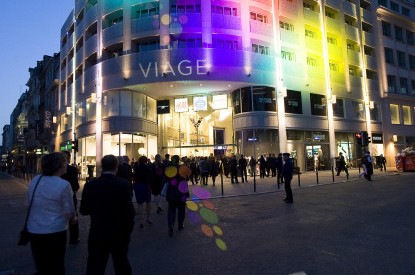 Two new land-based casinos will be put up for tender as Belgium’s newly-formed government looks to up its number of gaming floors from nine to 11 ‘to help the country’s struggling economy.’

According to a coalition agreement: “The government will review the Games of Chance Act of 7 May 1999 with the purpose of increasing the number of allowed Class 1 establishments of games of chance to 11.”
Whilst positive news for land-based operators looking for new projects, the news is also a huge opportunity for online operators. Belgian law currently dictates that online casinos must team up with land-based casinos in order to recieve an online license from the Belgian Gaming Commission.

Currently, Belgium does not tax the winnings that players receive from gambling although this could also be about to change as the government looks for additional tax revenue streams. The administration of Belgium believes that any player who regularly plays poker should declare the winnings as income just as if they were earning the money from work.