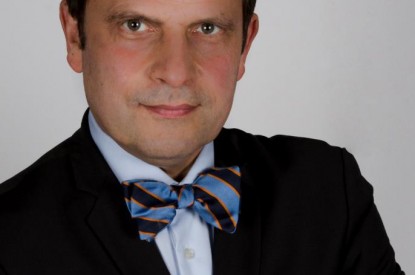 Having been acquitted in March, Richard Fournaux, the former mayor of Dinant, is to stand trial before the Court of Appeal to answer charges of forgery in relation to the award of the Dinant casino, now owned by Partouche, licence back in 2000.

The prosecution claims that the award of the licence to Accor was doctored to make it look like the decision was impartial when he actually stood to benefit personally. It is recommending an 18 month suspended prison sentence. The prosecution says he confused his personal interests and those of the City during the various negotiations. The case, which has been ongoing now for 13 years, will be heard in Liège, before three judges of the Court of appeal.