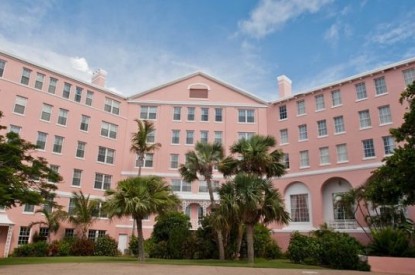 Bermuda is about to approve its first casino licence with the Hamilton Princess & Beach Club set to get the green light from the Bermuda Casino Gaming Commission (BCGC).

The Hamilton proposal leads that from the nearby St George’s Resort project, which is still under construction.

The commission, which will approve up to three provisional licences, described the approval as a ‘landmark event.’

Alan Dunch, Chairman of the BCGC, said: “The application provides the detailed plans to develop a casino within the Hamilton Princess and Beach Club. We feel that this is an important step towards realising the public policy goals of the Casino Act, by increasing employment and investment in Bermuda, as well as enhancing the tourism product. On September 22, 2017, the applicant will be presenting their proposal for approval to the BCGC in a meeting open to the public in the auditorium of the Bermuda Underwater Exploration Institute [BUEI] at 2pm. More details about the presentation will be released at a later date. I also want to thank the staff of the BCGC and the Princess for working the many long hours necessary to get us to this point.”