Brazil – Brazil’s Gambling Bill to be separated into three sections 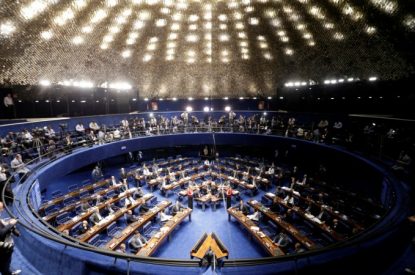 Deputy Felipe Carreras, who is serving as rapporteur of the drafting of the new version ofBrazil’s gambling legislation in the lower house, could divide the bill into three different sections. The working group has been given 90 days to update the text of  Bill PL 442 /91 which is itself an amalgamation of as many as twenty other gambling related projects all of which have been discussed since 1999.

According to local press Carreras is evaluating dividing the bill into three so that it would be more palatable to lawmakers. The first part would cover the regulation of federal licenses for the creation of resort casinos.  The second part of the text deals would cover the taxation of online gambling. The third section would focus on the eleven horse racing tracks in Brazil with a view to allowing them to expand and offer different types of gambling.

Due to opposition amongst the religious caucus as well as other opponents of the bill, Deputy Carreras also intends to put forward a proposal that would encompass public policies that would combat corruption, stimulate tourism and provide funding for cultural programs. For this purpose funds would be created out of some of the revenues generated by gaming.

According to his supporters Deputy Carrera’s text will also state that the federal government and not state governments will be allowed to grant licenses. In addition the new version of the bill will also create a new regulatory body for the gaming industry.

Currently there are two bills both of which would allow for a major expansion of gambling: one in the Senate and the other in the House of Deputies. Earlier this month members belonging to a number of horse racing organisations appeared before the working group charged with updating Brazil’s gambling laws. Arguing that racetracks would go bankrupt should other types of gambling be permitted they asked that slots be allowed at racetracks and proposed the adoption of the “racino” model which would be  similar to that of the racetrack in Buenos Aires , which operates more than 5,000 slots on site. 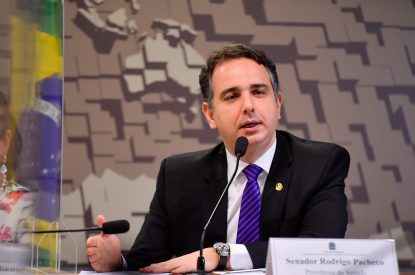