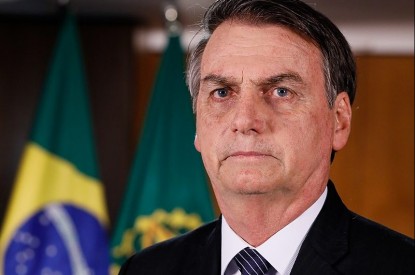 President Jair Bolsonaro has said that the ruling on whether gambling should be legalised should be in the hands of the Legislature as opposed to the courts.

“Our lawyer – from the Attorney General’s Office presented his position, but it is not an imposition. If it (gambling) has to stop being a contravention or not should be decided by the Chamber of Deputies and the Senate,” Bolsonaro said last Thursday, 25, during a live broadcast through his Facebook account.

Proposed changes to the law were submitted to the Federal Supreme Court by the Partido Humanista da Solidariedade (Humanist Party of Solidarity) in January and aims to nullify laws which make the private operation of gambling illegal. According to a PHS party statement, gaming laws as enshrined by Article 50 of the Misdemeanour Law or Criminal Contravention Act and decree Law No 9215 of 1946 (which cover morality and good customs), go against the fundamental right of equality provided for in article 5 of the Federal Constitution.

The Attorney General of the Union, represented by the lawyer André Mendonça, sent the STF a presentation on Wednesday opposed to the PHS’s position, where he stated that “the practice of gambling raises multiple socially harmful implications.” On Thursday, sitting next to Jair Bolsonaro, he reinforced his stance on the issue: “Gambling is a gateway for money laundering, illicit activities, concealment of assets, and generates vice, we can not accept that gaming is legal and we oppose it.”

Under Brazilian law any game involving a bet is a crime according the Criminal Contravention Act of 1941. As this law still stands, any type of gaming activity that does not have its own regulations is considered to come under the Act. However, according to the motion put forward by the PHS giving the government the sole right to exploit gaming and criminalising private run gambling is unjustified. It is the first time that a party has come out in support of declaring Brazil’s gaming laws as unconstitutional. 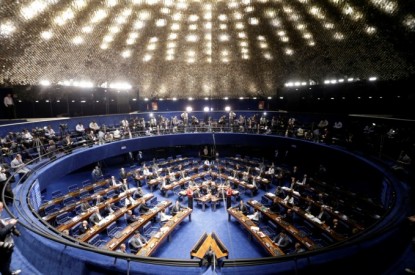 Brazil – Over half of Brazil’s lawmakers favour gambling