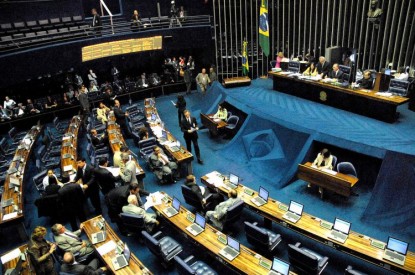 The Committee on Constitution, Justice and Citizenship (CCJ) has started once again to begin work on gaming bill PLS 186/2016 which seeks to green light gaming in Brazil.

In its first session since the summer recess senators began work on the bill yesterday (February 7th). The Senate first returned the new version of PLS 186/2014 for further analysis to the Committee on Constitution, Justice and Citizenship (CCJ) in mid December 2016 meaning that the bill has been held up in committee stage now for over a year.

In December 2017 Benedito de Lira, the rapporteur of the latest version of the gaming bill, presented a new report based on a series of proposed amendments and asked for a new collective hearing for the bill due to the scope of the newly proposed amendments.

According to the Brazilian Senate’s official news portal, the new version of the bill proposes a significant number of changes when it comes to anti money laundering measures, player protection measures and taxation. Under the terms of the latest draft, gaming companies will be obliged to adhere to the Money Laundering Act, obliging them to register clients and report operations to the Council for Financial Activities Control in the Ministry of Finance (COAFI). The new amendments also determine the adoption of measures by the Central Bank, which would prohibit the use of payment methods, such as credit cards administered by an unaccredited company when it comes to online gaming.

Player protection measures, not included in the original 2014 draft of the bill, now also obligate operators to warn players of the risks of gambling addiction throughout their premises. In addition, the federal government will be responsible for launching public awareness campaigns aimed at curbing gambling addiction.

When it comes to taxation that will now stand at 10 per cent for gross revenue for land-based operators and 20 per cent for online operators. The central government must then allocate 30 per cent of the tax income generated to the state governments and the Federal District (the Federal District contains the Brazilian capital city, Brasília, which is also the seat of the three branches of the federal government of Brazil) and 30 per cent to the municipal governments where by law it must go to health, social security and social assistance programmes.

Licences for the operation of bingo and video-bingo will be granted and overseen by state governments and will have a twenty-year long licence and will be renewable for the same period. Casino licences in integrated leisure complexes will be valid for thirty years and may be renewed for another thirty and will come under the sphere of the central government. If the latest version of PLS 186/2014 is approved, then it must be submitted for an additional round of deliberation in the CCJ, according to the Brazilian Senate’s official news portal.

Meanwhile, the Chamber of Deputies is also considering another bill (PL 442/91) which would give gaming the green light. Both bills seek to allow gaming in order to create jobs, boost tourism and increase tax revenue for the state. According to Rodrigo Maia the President of Brazil’s Chamber of Deputies the National Congress will be able to vote on gaming legislation in the first half of this year. 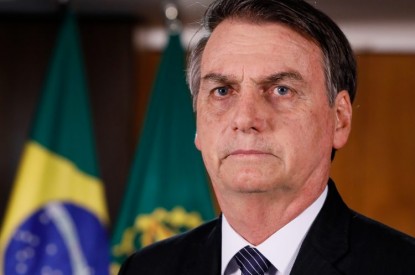