IGT and Scientific Games have confirmed they are withdrawing from the licence to run Brazil’s national instant lottery concession.

Having been jointly selected to run the LOTEX Concession in October 2019, the companies have been unable to strike a deal with CAIXA Econômica, the group behind the largest lottery outlet in Brazil, a deal that both companies believe was integral to the success of the business model.

Walter Bugno, IGT EVP New Business and Strategic Initiatives and Michael Conforti, Scientific Games, President Global Strategic Accounts, said: “IGT and Scientific Games jointly participated in a bid for the award of the first national instant lottery concession in Brazil. The parties were awarded the LOTEX Concession in October, 2019. Pursuant to the award, IGT and Scientific Games were required to satisfy certain conditions precedent for the execution of the concession agreement by September 21, 2020. Prior to and since receiving the award of the LOTEX Concession, the parties repeatedly informed the Government of Brazil that it was critical, to ensure the success of the national instant ticket business in Brazil, to have a signed distribution agreement with CAIXA Econômica, operator of the largest lottery retailer network in Brazil.

“Following more than seven months of diligent discussions with CAIXA, the parties successfully completed contract negotiations. However, despite reaching an agreement on the final version of the contract more than two months ago, CAIXA failed to authorise its execution by the concession deadline, and our request for an extension of the process was not granted. The 13,000 lottery retailers within the CAIXA network are fundamental to a successful launch of the instant ticket business in Brazil and without such distribution network, the companies were not prepared to move forward. In addition, on September 30, 2020, the Supreme Court of Brazil ruled that the federal government’s lottery monopoly was unconstitutional, paving the way for states to develop state lotteries for each of Brazil’s 26 states and one federal district. As a result, and despite being fully prepared to fulfill all of the financial and non-financial conditions precedent of the concession agreement, prudent capital management dictates that we withdraw from the process and re-evaluate the business case of implementing a lottery operations model in Brazil. Should the Government of Brazil consider an extension of the process for CAIXA to authorise and execute a contract because of the high contribution potential of this venture to a number of government programs, we will explore the possibility of re-engaging in the process.” 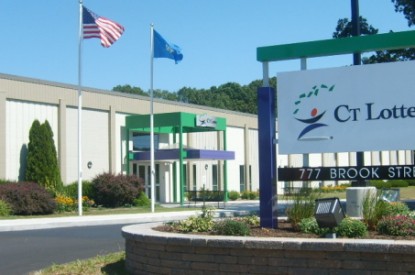 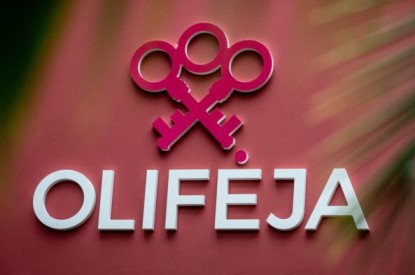 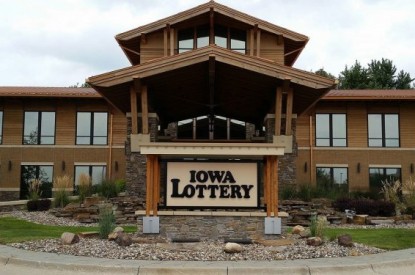 US – IGT gets contract extension from Iowa Lottery