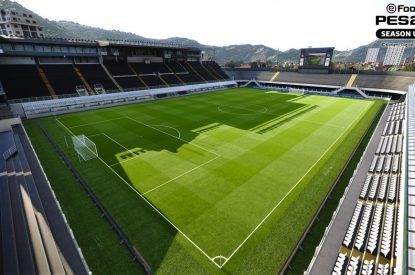 Konami Digital Entertainment has teamed up with Santos Futebol Clube to serve as Official Global Partner and Video Game Partner. The terms of the partnership agreement will include placement of KONAMI’s eFootball PES 2021 (PES 2021) logo within the numbers of the club’s official game and training kits, along with branding on Youth Academy kits as well as Women’s Team kits. The agreement also grants Konami rights for usage of Santos FC’s logo and emblems for eFootball PES promotional activities including ongoing video game licensing.

“eFootball PES brings an unmatched realism to the sport of football, and we are excited to form this new relationship with KONAMI as an official partner to Santos FC,” Marcelo Frazão, Marketing and Communication Executive for Santos FC, “Moving forward, this partnership will deliver content and connectivity to help draw in younger fans and help us continue to build the Santos brand for generations to come.”

Inclusion of the eFootball PES logo on the jerseys of Santos’ acclaimed Youth Team, which has been a consistent source for developing top Brazilian talent, will continue to drive interest with a younger fan base. Additionally, branding on the Women’s Team jerseys will help extend the audience even further. eFootball PES branding will be showcased throughout Estadio Urbano Caldeira and the CT Rei Pelé training center including press backdrops, providing seamless real-world exposure of the video game franchise to Brazilian football supporters.

“Santos FC is tied to a deep history of football in Brazil, with well over 100 years of legacy that crosses generations of fans,” said Takayuki Kubo, President, Konami Digital Entertainment. “This partnership delivers a new layer of authenticity to eFootball PES, and we couldn’t be more excited to kick off this next chapter with such a well-regarded club and dedicated fan base.” 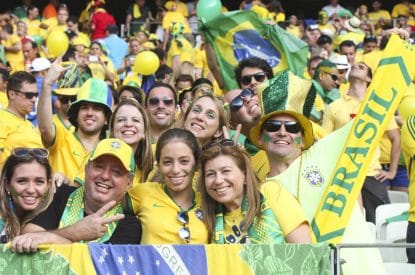