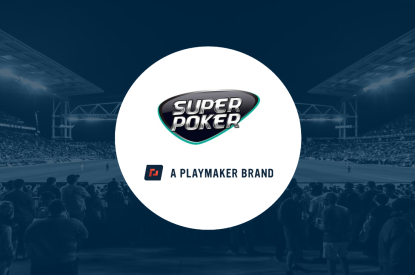 SuperPoker provides a suite of online poker websites, social media pages, and online streaming services, producing a library of video and editorial content for poker fans in Brazil, one of the largest poker markets in the world.

Playmaker’s acquisition of SuperPoker adds a team of over 15 experienced sales and gaming-related content experts based in São Paulo, Brazil.

Playmaker’s wholly owned subsidiary, Futbol Sites, with audience and business operations throughout the Latin American region, will manage day-to-day operations of SuperPoker and its suite of products.

SuperPoker generates 15 million annual visits and 1.25 million unique annual users across its properties, and it is one of the most popular media poker groups worldwide. Monetisation efforts of SuperPoker assets will be transitioned to Playmaker Bench, Playmaker’s proprietary monetisation technology stack.

“Poker players are sports fans and sports fans are poker players,” said Jordan Gnat, Playmaker CEO. “Playmaker is building an ecosystem of engaged fans and this overlap provides our fans with additional content to enjoy, and provides our betting and advertising clients with another avenue to reach their target audiences. Brazil is a key market for us and we will continue to focus on it.

“I am also thrilled to welcome Igor Trafane [SuperPoker Founder and CEO] to the Playmaker family,” continued Gnat. “Igor’s influential presence in the Latin American market is unmatched and he will be a tremendous complement to our business in the region.”

“I am passionate about poker and I am passionate about soccer. This partnership brings these passions together,” said Mr. Trafane. “I have known Jordan for many years from his days at Stars Group and we have strong mutual respect and admiration for each other, and now this opportunity allows us to work together again as partners.

“My business group has more than ten companies, from poker tournaments to live poker clubs, poker supplies and more. Our media business needed a strategic relationship for the future. Playmaker is that partner and I am in for the long run to help grow this business as a shareholder.” 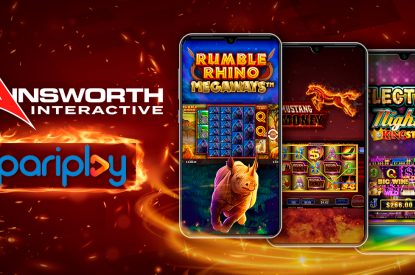