“We’ve continued to build on the strong momentum of 2020 with an excellent first quarter,” explained Richard Carter, CEO of Bragg Gaming. “Revenue is up by 62 per cent year-over-year and adjusted EBITDA increased by 234 per cent.

“We’ve also seen a 54 per cent increase in the number of unique players using Bragg content, have launched nine new operators and our customer pipeline for the remainder of 2021 is expected to continue to grow and expand globally, underpinning future company growth in 2021.”

Wagering revenue generated by customers was up by 52 per cent to €3.5bn compared to €2.3bn in Q1 2020. The number of unique players using Bragg games and content increased by 54 per cent up to 2.4 million, from 1.6 million during the comparable period in Q1 2020.

Gross profit increased by 68 per cent to €6.6m, compared to €4.0m, with an increase in margins from 45 per cent to 47 per cent, mainly attributed to the shift in proportion of revenues from games and content to iGaming and turn-key services, the latter of which have lower associated cost of sales.

Net loss for the period was €1.1m, a decrease of €4.6m from Q1 2020, mainly due to the full settlement of the ORYX earn-out in January, resulting in nil expenditure from re-measurement of deferred and contingent consideration and accretion on liabilities in the current quarter.

“We continue to invest in our employees, our technology and our product offering, and this has allowed us to commercialise our in-house casino content studio, with our first game recently launched across our network,” concluded Mr. Carter.

“With further in-house casino games and player engagement tools scheduled for upcoming release, and our acquisition of Spin Games LLC laying the foundation for our strategy of building a tier one vertically integrated iGaming business in the U.S., Bragg Gaming has never been better positioned for long-term success.” 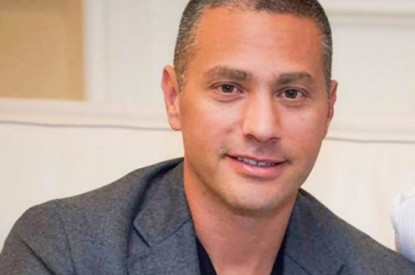 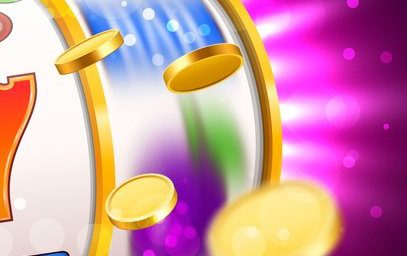