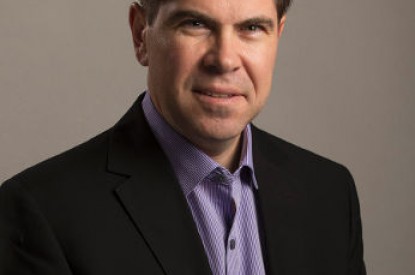 Casino Rama, one of Ontario’s premier entertainment destinations and a key regional tourism draw, has appointed John Drake to the position of President & CEO.

“John’s understanding of the gaming industry in Ontario and his leadership abilities make him an excellent choice for the position”, said John Finamore, Senior Vice President of Regional Operations at Penn National Gaming. “Both staff and patrons can expect great things in the coming year”.

Mr. Drake has had an impressive career in the gaming industry in Ontario. He started out in the Finance Department at Casino Rama when the property opened in 1996. He then moved to Casino Niagara, continuing in the Finance Department before becoming Director of Slot Operations until 2002. Next, he moved to Fallsview Casino Resort as Director of Project Development until 2005, when he became Director of Market Development. In 2007, he returned to Casino Niagara as Senior Director of Operations before coming back home to Casino Rama in 2008. Upon his return, Mr. Drake held the position of Vice President of Gaming Operations, before moving into the role of Vice President of Marketing in 2013.

“I’m thrilled and privileged to be taking over the leadership role at Casino Rama. The employees and management staff are a significant reason for the success of the property”, said John Drake, President & CEO, Casino Rama. “It’s truly a privilege to return home to steer an organization that is positively engaged with the community and that contributes to the economic success of the region where I grew up”.
Casino Rama is operated by Penn National, who runs 26 facilities in 17 jurisdictions