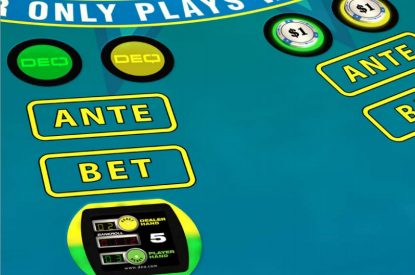 DEQ Systems Corp. has confirmed that its shareholders have approved a special resolution authorising the previously announced plan of arrangement pursuant to which SG Canada Acquisitions, a wholly-owned subsidiary of Scientific Games Corporation, will acquire all of the outstanding common shares in the capital of DEQ for a cash payment of CDN$0.38 per common share of DEQ.

The plan is also subject to the approval of the Superior Court of Québec at a final hearing which is scheduled to be held on November 10, 2016 in Montreal, Quebec. It is anticipated that the transaction will be completed in the fourth quarter of 2016 or the first quarter of 2017 following the satisfaction or waiver of all the conditions of closing, including among other things, receipt of the Court’s approval.