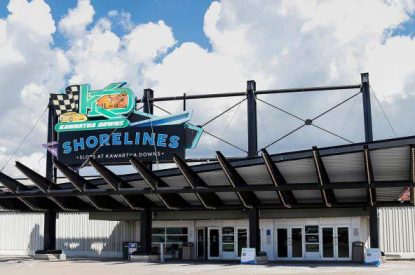 Rod Baker, Chief Executive Officer of GCGC, said: “We are very pleased with the outcome and our expectation is that this operation will be a productive contributor to the gaming bundle. I would like to thank the loyal customers of Shorelines Slots at Kawartha Downs for their continued support and we are excited to further contribute to the customer experience and meaningful employment opportunities in Ontario.”