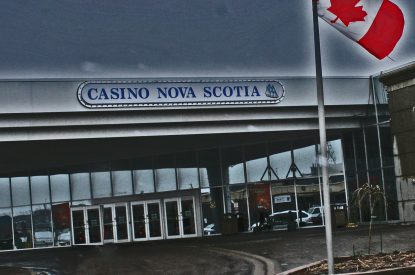 Great Canadian Gaming has exercised its renewal option with the Nova Scotia Provincial Lotteries and Casino Corporation to extend its operation of the casinos in Halifax and Sydney, Nova Scotia.

Under the terms of the contract option extension, the company will have a minimum of 10 years of term certainty as the casino operator of the Nova Scotia casinos and has committed to make substantial capital investments totalling $10m in the casino properties in Nova Scotia by the end of 2015. The 10-year extension of the third AROC will be effective July 1, 2015.

Rod Baker, Great Canadian’s President and Chief Executive Officer, said: “We wish to thank the NSPLCC and its Board of Directors for their continued confidence in Great Canadian as the operator for the two casinos in Nova Scotia. We are excited to continue our relationship with the NSPLCC and look forward to making exciting changes to the properties that will enhance our guests’ entertainment experiences while meeting both the social and financial objectives of the Government of Nova Scotia.”

Great Canadian has been the operator of the two Nova Scotia casinos since 2005. The combined properties feature dining options, showrooms/ lounges, meeting facilities as well as an exciting selection of the latest casino table games and slot machines.