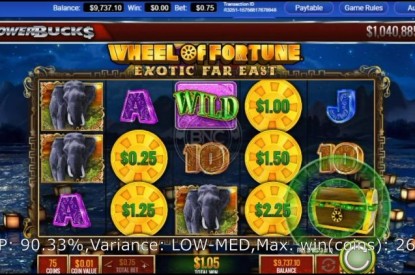 International Game Technology has awarded a CA$2,256,578 jackpot on its Powerbucks Wheel of Fortune Exotic Far East slots game by an Ontario Lottery and Gaming Corporation (OLG) PlayOLG.ca player on May 26, 2020. The colossal win marks the largest jackpot ever won from IGT’s Powerbucks omnichannel progressive link for Canada.

“OLG introduced IGT’s Powerbucks game several months ago and our players were drawn to its exciting opportunity to win life-changing jackpots at any bet level,” said Kim Clark, OLG Vice President of Product Management. “It’s thrilling for us to be able to say OLG players have won some great prizes, including the highest-ever Powerbucks jackpot.”

Powerbucks is the world’s first omnichannel wide area progressive game that links the jackpot prize pool between gaming machines found in casinos with games available on mobile devices and desktop computers. IGT’s Powerbucks has delivered some of the largest slot jackpots in Canada. Since making its Canadian debut in 2016, Powerbucks has paid 17 jackpots of a million dollars or more.

PlayOLG.ca, the only online gaming site regulated in Ontario, features a wide range of interactive casino-style games, including a variety of IGT games, such as Powerbucks and lottery ticket offerings. PlayOLG also provides customers with education on how to play safe and responsibly, including providing useful PlaySmart tools to help customers establish time and money limits to better manage their play. 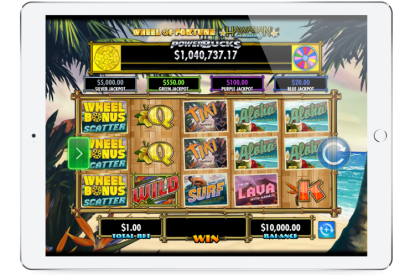 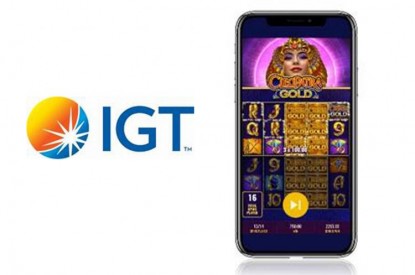