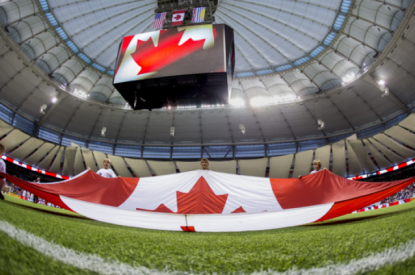 The tribe said: “The Ontario and Canadian governments have historically failed Indigenous peoples in their duty to consult, to accommodate First Nations, most recently with the change to the Criminal Code of Canada removing the prohibition on single sports betting. Both the Province of Ontario and the Government of Canada have failed to provide informed and prior consent on changes to legislation affecting Indigenous Rights, specifically games of chance that are legalising sportsbook wagering and creating an iGaming regime. It is the fiduciary responsibility of the Crown to ensure that the best interests of First Nations peoples are addressed in a fair and respectful manner and respecting Shawanaga First Nation’s jurisdiction.”

“In the wake of the serious and horrendous truths confirmed across Turtle Island of the genocide of Indigenous children and others Canada-wide, one would expect this type of financial discrimination and ongoing economic genocide of Indigenous peoples to have ended. The barter and trade system historically developed by First Nations peoples’ precontact should be recognized and included here as guaranteeing First Nations a fundamental role in the ability to wager, bet, participate and derive income from games of chance here in Ontario and throughout Canada.”

On 16 June 2021, Shawanaga First Nation wrote to the Honourable Doug Downey, – Ontario Attorney General and the Honourable Peter Bethenfalvy, – Minister of Finance Ontario, explicitly to ask detailed questions about and share its perspectives on the design, implementation and involvement of First Nations in the nascent iGaming regime. The Government of Ontario provided a ‘limited, and inadequate’ response to Shawanaga’s concerns on August 16, 2021.

The tribe said: “The Crown appears to continue its plans to launch online Gaming across Ontario in early December this year. This despite stating publicly and repeatedly that there would be a consultation engagement with First Nations as part of the planning and implementation of the new regulatory regime. Consultation, from a First Nation perspective includes, free, prior and informed consent when dealing with potential effects to inherent, Indigenous and Treaty Rights, Interests and Title. The government has failed in their duty to consult and accommodate First Nations in regard to the iGaming regime specifically. Organizations, groups or entities that First Nations belong to or have a vested interest in, do not possess inherent, Indigenous, or Treaty Rights, interest or Title. Shawanaga First Nation is the only entity that must be consulted and accommodated in relation to Shawanaga’s Inherent, Indigenous, and Treaty Rights, Title and Interests.

The “Honour of the Crown”, where there is a constitutional obligation to First Nations peoples, requires the Crown to diligently carry out its promises and ensure its obligations are fulfilled.

The Shawanaga First Nation highlighted that this requirement also extends to Crown agencies, like the OLG, which has likewise failed to treat First Nations in a fair and ethical manner with respect to gaming.

The tribe said: “A recent decision from the Court of Appeal for Ontario, confirmed that First Nations are being intentionally economically discriminated against. In 2008, it found Ontario and OLG entered a “Gaming Revenue Sharing and Financial Agreement” with First Nations Partnership, a limited partnership of Ontario First Nations. Under the Agreement, Ontario and OLG agreed to share with First Nations three types of revenue associated with gaming in Ontario. A few years later, however, OLG decided to outsource its non-gaming amenities to private operators, effectively giving them responsibility for two of the three types of revenue under the Agreement. Private sector operators assumed the risk and responsibility for non-gaming amenities, in exchange for keeping 100 per cent of the associated non-gaming revenue. OLG described this arrangement as “modernization”. Although OLG anticipated much greater revenue under modernization, it did not disclose its outsourcing plans to the First Nations Partnership or seek to amend the Agreement to be relieved of the obligation to pay the First Nations Partnership all three types of revenue. 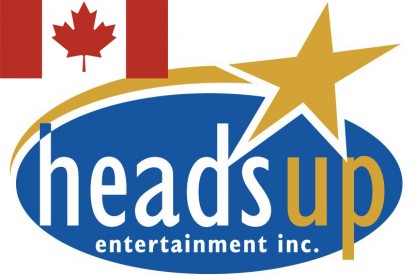