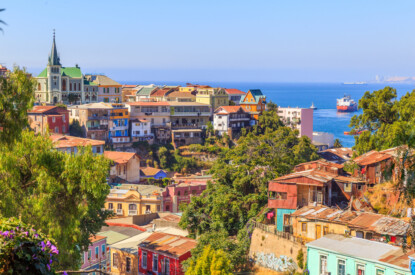 Chilean lawmaker Deputy Sebastián Videla has demanded an investigation into online operators and their links to the top football association. Through an official letter sent to heads of the Ministries of the Sports and Justice and the Ministry of Human Rights, Videla requested that the Asociación Nacional de Fútbol Profesional (ANFP), be investigated. The ANFP acts as the organizational body for professional competitions in the top two leagues.

The deputy wants the ANFP investigated “due to the close relationship it has with online betting systems that are not duly authorized in the country.”

In the letter the parliamentarian asked that “the legality of the ANFP having commercial ties with online casino companies, which are not authorized by law in Chile, be reported.” In addition he wants the ANFP to review its statutes.

Videla said that he was confident that there would be interest from both bodies in regulating the activity as lobbying and special interest groups were “triumphing against the authority that has to monitor the well-being of football.”

This year the Chamber of Deputies unanimously approved Deputy Marco Sulantay’s ban on the advertising of sports betting. The ban was approved in general terms with 118 votes in favour, one against and three abstentions. The project proposes the prohibition of any contract between online betting platforms with sports organizations, whether professionals, clubs, associations, foundations, federations and others.

In August, deputies Jaime Mulet and Videla met with the Undersecretary of Justice, Jaime Gajardo, to present him with a letter requesting that the Ministry look into the actions of the ANFP. They also sent a letter to the president of FIFA, Gianni Infantino, to send him “the background information regarding the inspection process initiated by the Ministry of Justice and Human Rights against the ANFP.”

The accusation headed by Mulet argued that the relationship of bookmakers with clubs and with the ANFP were in “violation of the statutes and regulations, both of the ANFP and of FIFA.”

In December 2022 Chilean club Unión Española denounced the ANFP for putting pressure on the club so that they would display jersey ads for an online sports betting company – and the sponsor of an upcoming tournament. 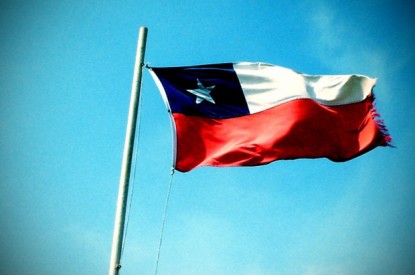 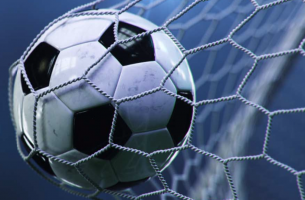 Brazil- Match fixing on the rise in lower division football 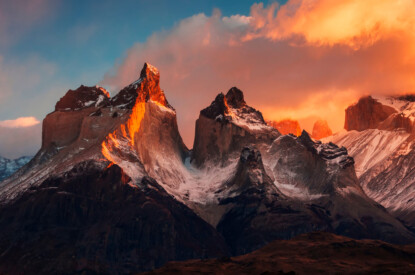