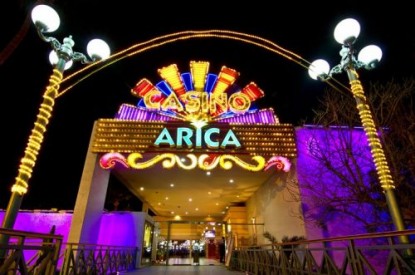 The Chilean Gaming control Board (SCJ) has announced a new deadline for the presentation of the technical and economic bids for the municipal casinos in the municipalities of Arica, Pucón and Puerto Natales.

The announcement was officially made public in Chile’s Diario Oficial (Chile’s Government Gazette) and sets the deadline as September 25, at 11 am, where interested parties may submit their proposals at the Gran Palace Hotel in Santiago.

However, in the case of the casino licenses in the municipalities of Iquique, Coquimbo, Viña del Mar and Puerto Varas, the dates established by the gaming board have yet to be announced.
According to estimates released by the SJC, the new tender process could help raise tax income generated for the state by the new casinos by as much as 46 per cent on average while gross gaming income (which will be divided equally between the municipality and the state where the casino is located) will increase by 20 per cent.

The announcement is a major step forward in a process which has been fraught with controversy. In October 2016 the SJC announced that it had decided to postpone the hearing for the submission of tenders for the bidding for the municipal casino licences which had been scheduled to take place on November 4. Companies such as Campos del Norte S.A, Inmobiliaria Proyecto Integral Coquimbo, Inversiones del Sur S.A. and Inversiones Marina del Sol had pointed out a number of shortcomings as well as a lack of information when it came to the process initiated by the SJC via the Santiago Appeals Court. They also warned that the demands put on operators applying for the casino licences were excessive and would make the businesses unprofitable. However at the end of May this year the Supreme Court unanimously rejected the writs of amparo – a remedy for the protection of their constitutional rights put forward by investors – meaning that the licensing process could go ahead.

Projects for the new municipal licences will be awarded points and judged on a wide number of different criteria by a number of different branches in the government including local and regional governments, the Tourist Board, the Ministry of Interior and Public Security and the SJC. Points will be awarded on how the casino will fit in with local communities and into regional development strategy. The SJC will also evaluate the project on how it will impact tourism, and will take into account the location, design and the quality of the proposed facilities. 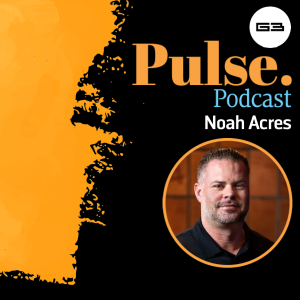