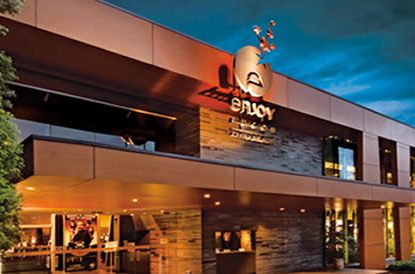 The Gaming Board (SJC) announced that it had received eleven offers for casino license renewals. The hearing for the presentation of technical and economic offers was held this week.

The Superintendency of Gambling Casinos (SCJ) stated that only operators already present in the market put forward offers. Applications were received for 9 of the 12 spots available as of 2023 (three were off the table due to legal proceedings).

As anticipated, there were no new entrants to the market. Both Dreams (Temuco and Valdivia) and Enjoy (Antofagasta and Los Angeles) chose only to put in offers in locations they already had casinos in. Meanwhile, Marina (Calama and Osorno) decided opted to add Talca and Copiapó to their existing portfolio.

The tender has been made more complex as three licenses have now been suspended by the courts. Last Friday (October 15), the 22nd Civil Court of Santiago ordered the suspension of the tender for the Monticello casino in San Francisco de Mostazal operated by Dreams.  The casino located just south of the Chilean capital, Santiago is the largest in terms of revenue and accounts for around 26 per cent of the total turnover of the Chilean casino industry. On October 6, the 25th Civil Court of Santiago suspended the tender for the casino in Talcahuano. The same court also suspended the tender for the Punta Arenas casino on October 12th.

Enjoy criticised the SJC for going ahead with the tender. “We are competing in a scenario of uncertainty, both in the country and in the casino industry itself, in which some places are even suspended from the bidding, by virtue of court decisions. It is evident that this context is the one that explains -to some extent- the little interest of new players to enter this market, which reaffirms that it was not the best time to carry out this process,” Eduardo Sboccia, Manager of Corporate Affairs at Enjoy told local press.

After the ruling over the Talcahuano license, operators had asked the SJC to suspend the entire process. The country’s Casinos Association warned that “if the bidding process is not stopped, it could happen that the courts rule in favour of our position when the Superintendency has already wrongly awarded the licenses according to a law that does not fit.”

Through a statement, the SCJ said that as soon as it had been notified of the resolutions made by the courts it had moved to block them but was now awaiting the decision of the court.

Operators have lobbied hard to suspend the tender due to the pandemic. They argue that the conditions are not in place to go ahead with the tender, considering how hard the sector has been hit and the fact that Covid-19 has made it impossible, especially for foreign operators, to scout out possible locations. 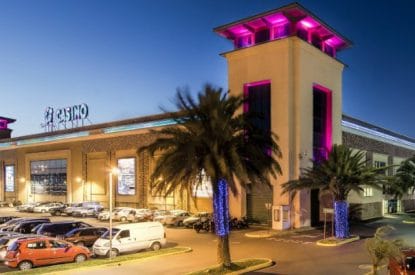 Chile – SCJ to relaunch process of licence renewals after delay