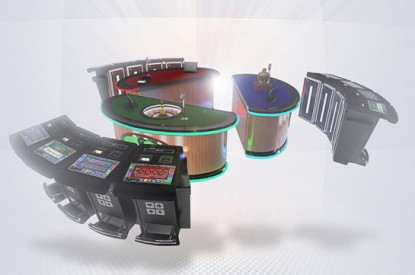 The Macau Public Prosecutor’s Office has ruled that there is no evidence that SHFL infringed either of the two patents that LT Game Limited Macau, LT Game Limited Hong Kong, and Paradise Entertainment alleged that it had infringed.

Following an injunction asserted by LT Game during the 2012 Global Gaming Expo Asia criminal investigation proceedings were initiated by the Macau Special Prosecutor against SHFL, now owned by Bally Technologies, over certain patents allegedly used in SHFL’s popular Rapid Table Games Multi-Game product, now called SHFL Fusion Hybrid. SHFL had its SHFL Fusion Hybrid product covered as a result of the injunction. That investigation has now concluded with the Macau Public Prosecutor finding no evidence that SHFL engaged in any wrongdoing.

Contrary to the many failed allegations lodged by LT Game, no Court in Macau has found SHFL guilty of or liable for any patent infringement.

Ken Jolly, Executive Vice President of Bally’s SHFL entertainment (Asia) subsidiary, said: “We are extremely pleased with the decision of the Macau Public Prosecutor’s Office. We have consistently and vigorously defended our products against the many complaints made by LT Games and its affiliates. We were vindicated in July 2013 on a similar issue with an acquittal by the Macau First Instance Court and are confident that we will continue to be vindicated in any appeal by LT Game. Our customers in Asia can now continue to move forward confidently with SHFL Fusion Hybrid. It’s a great product, which improves operating efficiencies, enhances security, and provides an entertaining experience for players.”

SHFL Fusion Hybrid is a multi-game electronic table configuration that combines a live dealer and electronic betting terminals. The system can accommodate multiple terminals on a live baccarat game along with other live games such as roulette. All wagers are reconciled automatically, resulting in greater productivity and enhanced security. 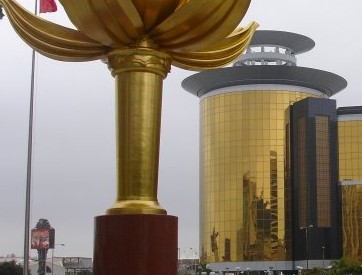 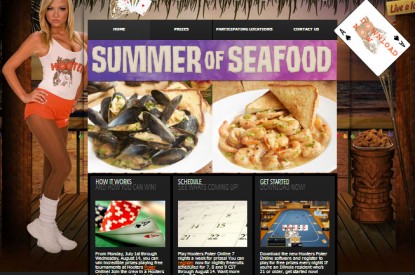 US – Hooters gets green light from Amber 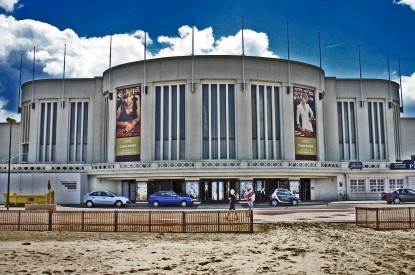