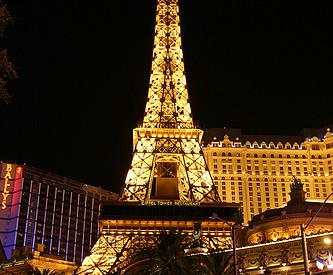 Las Vegas Sands has revealed that it will build a Paris-themed casino in Macau, called The Parisian, featuring a scaled-down imitation of the city’s famed and iconic attraction, the Eiffel Tower.

Las Vegas Sands’ Chairman Sheldon Adelson confirmed the company’s plans at the debut of the Sheraton hotel as part of the second phase of $4.4bn Sands Cotai Central. The Parisian will cost US$3bn and will have hotel facilities with 3,000 rooms. Having mirrored his own vision of Italian with the Venetian in Las Vegas coming to Macau, Mr. Adelson will now be treading on the toes of a rival Las Vegas operator as Caesars Entertainment already operates Paris Las Vegas on the Las Vegas Strip. One of its main attractions is of course its own replica of the Eiffel Tower.

He revealed though that his version in Macau would, at half the size of the real Eiffel Tower, be more ‘realistic.’ It is to have free standing legs instead of legs that are entrenched in buildings.

“We would not be expanding if we did not think there was a future here,” Mr. Adelson said. 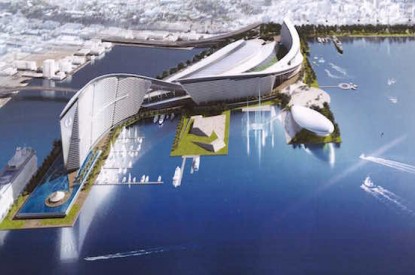 Japan – Caesars pulls out of race for a Japanese casino licence 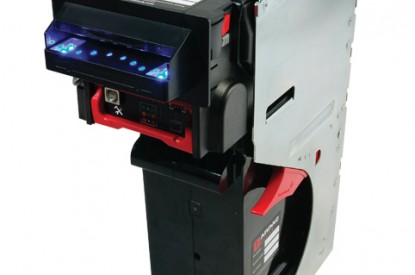 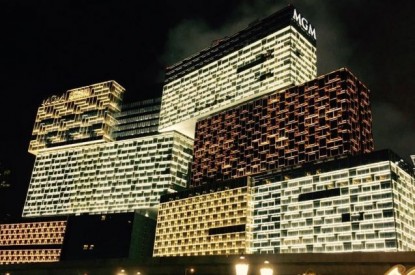