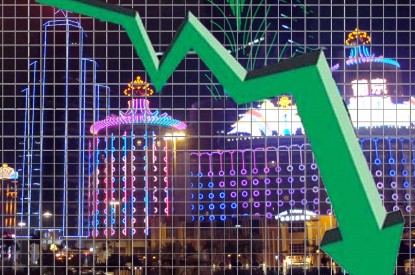 Shares in Hong Kong-listed Macau casino operators have dropped sharply following reports that Beijing is about to change both visa and credit guidelines to restrict visits from the Chinese mainland.

Operators are so far unaware of any new proposals to restrict the 25m visitors to the gaming hub and said there had been no official announcement. Macau Daily News however reported that the number of visas under China’s Individual Visitation Scheme could be restricted, along with a cap in the overseas spending on China Union Pay, a popular credit card with visitors to Macau.

Gabriel Chan, analyst at Credit Suisse in Hong Kong said far from restrict the market, recently adopted strategies would increase the flow of visitors by making the visa application process smoother and increasing the opening hours of the gate on the border to the mainland. Brazil – All or nothing must be way forward