This impressive new statue provides an iconic entrance to MGM Cotai, serving as a gateway to the extraordinary experiences that will be available to international visitors and locals alike at MGM Cotai.

A testament to MGM’s legacy in artistry and entertainment, the majestic golden lion statue, MGM’s emblem, stands at an impressive 11 meters in height and weighs 38 tons, and is the first MGM lion statue to be gilded in 24-karat gold with the use of approximately 32,000 sheets of gold foils. The lion statue sits adjacent to the new resort’s North Entrance, and will become an important landmark attraction to all visitors and a signature icon of Macau to greet visitors from around the globe.
MGM unveiled the golden lion statue at the site of MGM Cotai in a ceremony, which was officiated by Ms. Pansy Ho, Co-chairperson & Executive Director of MGM China Holdings Limited, as well as MGM’s team of senior executives.

Pansy Ho said: “This gold-gilded lion statue reveals our passion and dedication for MGM Cotai and its significance. Our gratitude and appreciation goes to everyone who has contributed in bringing this statue to life over the last three years. With prominent presence in Macau, the two properties of MGM each possesses distinctive characteristics strategically put in place to enhance the city’s diversified non-gaming offerings in broadening its economic diversification while positioning Macau as a world leisure and tourism destination.”

Grant Bowie, Chief Executive Officer & Executive Director of MGM China Holdings Limited, added: “Today’s unveiling ceremony represents a key milestone for MGM COTAI, an integrated resort of tomorrow with advanced technology and innovation throughout. With the expansion of our footprint in Macau, we will nearly double our team to over 11,000 employees. As we grow we continue to invest in our local talent so that they are prepared to develop and expand their careers with MGM.” 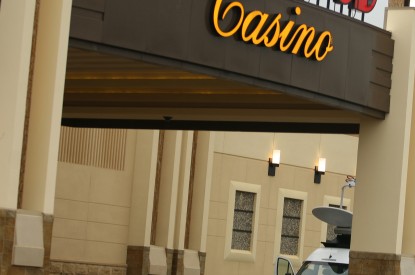 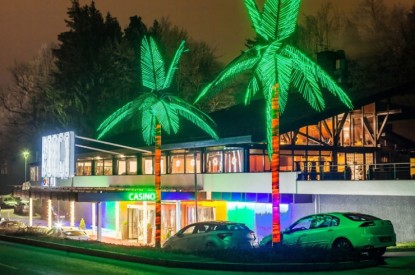 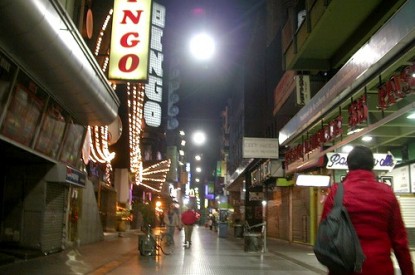 Argentina – Bingo halls in Buenos Aires could be forced to close