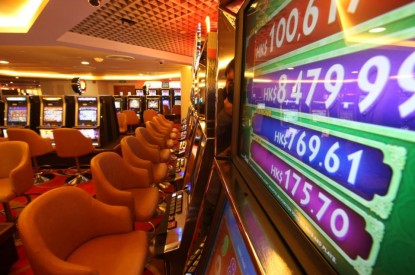 Macau multi-player manufacturer Paradise Entertainment has set its sights firmly on international sales predicting a rise of at least 35 per cent in 2014 if it expands overseas.

Chairman and Managing Director Jay Chun said that currently the manufacturer gets almost all its revenue from Macau supplying operators such as Sands China, Melco Crown Entertainment and SJM Holdings. Mr. Chun is now eyeing markets such as the US, Australia, Singapore, Cambodia and Vietnam. He advised that with roughly 1m gaming machines in the US and just 16,000 in Macau the US market would definitely be a ‘priority’ as the company looked to accelerate expansion next year.

Paradise Entertainment, which also oversees the operation of the Kam Pek Paradise casino under the license of SJM, has a machine market share of 20 per cent in Macau and 60 per cent when it comes to terminals. It saw

It did however raise HK$77.6m by issuing 33.7m new shares at HK$2.3 each to two U.S.-based investment funds, which will be used as working capital, to oversee the expansion. 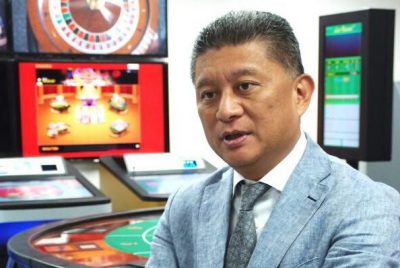 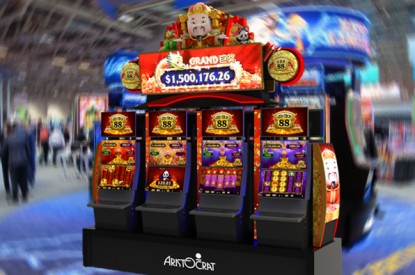 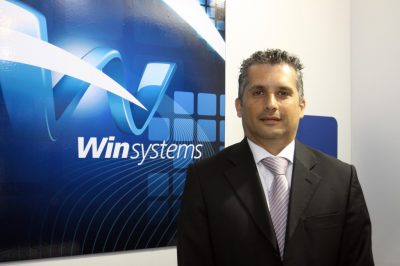