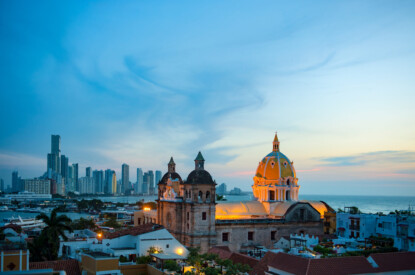 A judge sent Russian citizen Sergei Vagin to jail for sports betting fraud in April. The Prosecutor’s Office reported that apart from the Russian citizen, six other people were sent to jail for belonging to the criminal group known as “the smurfs.”

According to local press, the organisation generated millions of dollars in order to finance operations against the government by organizing protests in the country since 2019. Vagin allegedly transferred money from Russia to destabilize and disrupt order in different Colombian cities.

Vagin is accused of asset transfer, criminal conspiracy, illicit use of telecommunications networks, and abusive access to computer systems, among other crimes.

According to press Vagin sent detailed reports to his contacts in Moscow about activities in Colombia. He also allegedly tried to bribe a Colombian Army officer to obtain “top secret reports.”

“The recruitment phase of the scam was related  to the objective of verifying and searching for people who would lend their names to very small transactions that cannot be detected, precisely because the values, instead of being highly concentrated on a single individual were diluted amongst  large number of subjects without raising alarms, ” said the prosecutor in the case.

According to RCN News the modus operandi of the network was  for money transactions through the modality known as ‘pitufeo’ that is, renting accounts to low-income people to enter money through their accounts.

Colombia –  Rush Street signs up with LaLiga in Colombia 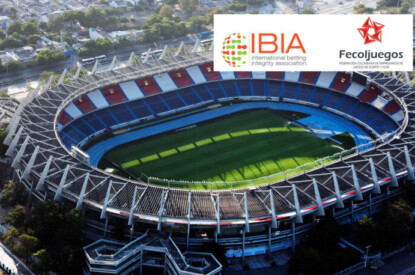