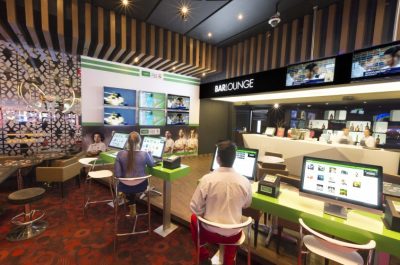 Coljuegos has confirmed that the board will continue to block offshore operators offering their services locally and allow for an expansion of the regulated market.

The announcement was made after the board confirmed that it had granted Codere Colombia S.A an online licence. Colombian customers will be able to place bets via the company’s website making it the fifth company permitted to offer online gaming. The online licence permits Codere to offer sports betting via mobiles, tablets and PCs and is part of a much larger expansion as the company seeks to expand in Colombia via its brand Codere Apuestas. The company will operate sports betting establishments alongside its already existing gaming rooms as well as gaming rooms belonging to its partners via third party agreements. According to Coljuegos, the licence with Codere will be will be for the duration of five years and will generate over COP $6.988.807.344 for the government.

With the new agreement with Codere now in place there are now five sites that are authorised to offer online gaming in Colombia. These are wplay.co, betplay.com.co, colbet.co and zamba.co and codere.com.co.

In a statement, President of Coljuegos Juan B. Pérez Hidalgo said that tighter controls over the sector would lead to an expansion and increased revenues foot the health sector: “We want more operators to obtain authorisation from Coljuegos to achieve a strong sector that is tuned into new technologies,” he said in a statement.

Colombia has made major progress of late when it comes to regulating online gaming and is now actively seeking to block unlicensed sites, which are offering their services to locals. Online gaming laws began to be tightened after legislation was passed in 2016. According to new regulations, operators granted a licence must adhere to a number of strict obligations and also meet the technical requirements as per the terms granted to it by the state. So far this year Coljuegos working alongside police have managed to block around 80 offshore internet sites. 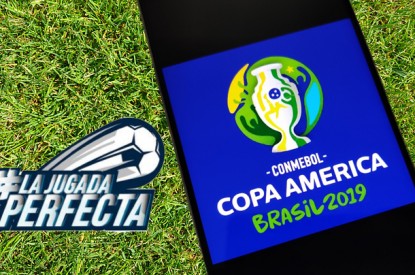